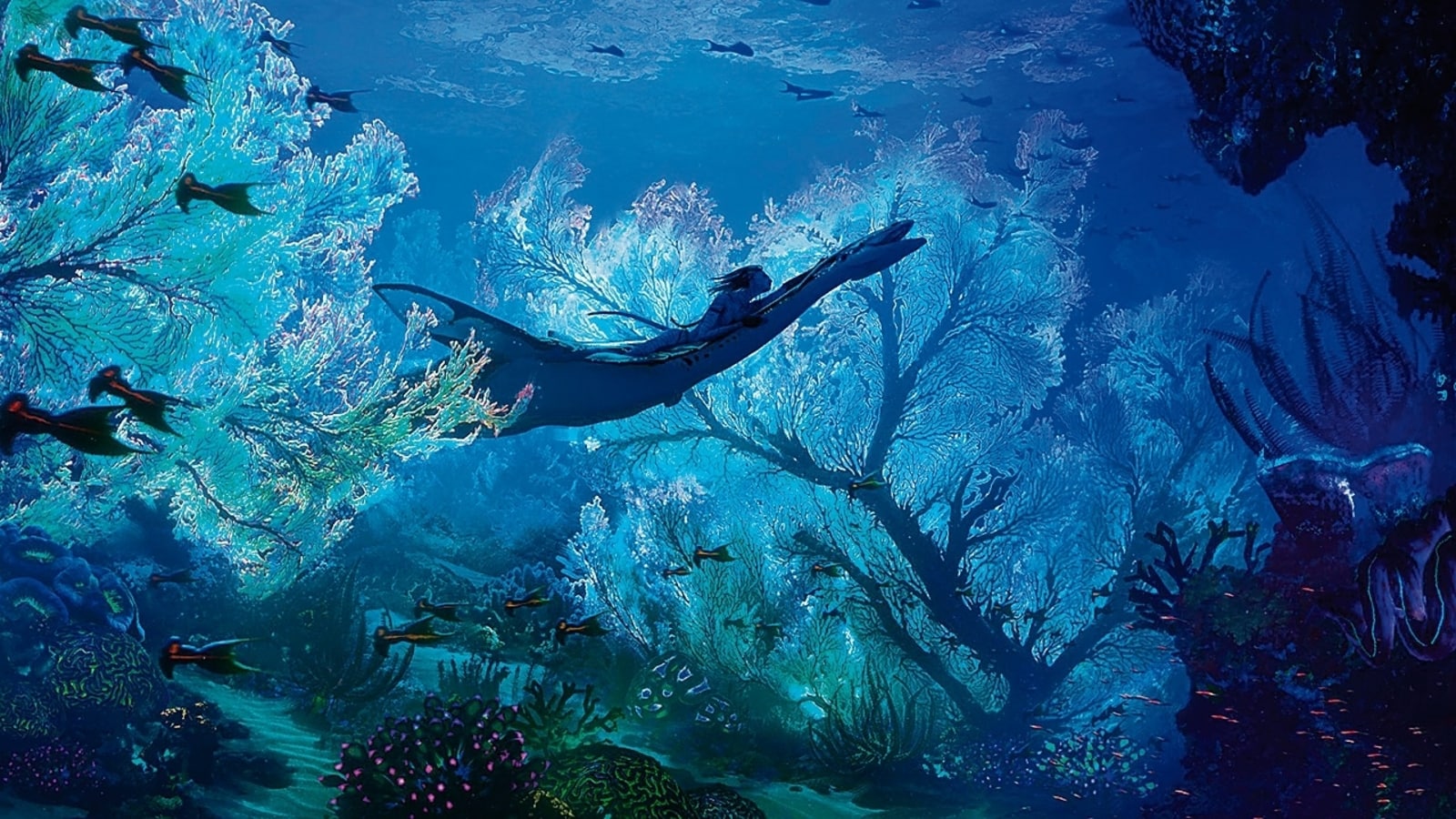 Avatar: The Way of Water has emerged as the highest-grossing Hollywood film in India as it continued its hit streak at the box office. Directed by James Cameron, the film has surpassed the lifetime business of Avengers Endgame. Avatar 2 has a net box office collection (NBOC) of ₹368.20 crore while Avengers Endgame has ₹367 crore. (Also Read | James Cameron on watching Avatar The Way of Water on phone)

Avatar: The Way of Water has crossed the $1 billion mark at the global box office and is set to cross $ 2 billion soon. The film stars Kate Winslet, Sam Worthington, Zoe Saldana, Sigourney Weaver, and Stephen Lang.

Recently, James teased fans about the next installment in the film franchise. According to Deadline, James while attending the Critics Choice Awards, dropped some nuggets about what fans could expect from Avatar 3, revealing the element of fire and two new cultures would be introduced.

“Fire has a symbolic purpose in the film and there’s a culture that is specifically around that concept. That’s probably saying too much as we speak. You’re going to meet two completely new cultures in the next film. We met the Omaticaya, we met the Metkayina, and you’re going to meet two new cultures in the next film, and it kind of rove a little more freely around the world of Pandora to different places,” he told Deadline.

Recently, the film crossed Spider-Man: No Way Home to become the highest-grossing picture released during the Covid-19 pandemic. The film took in $1.93 billion globally, Disney said in a statement earlier this week. Spider-Man, released in December 2021, generated $1.92 billion. The film is now the sixth-highest-grossing movie of all time. Its predecessor, 2009’s Avatar, is number one at $2.92 billion, according to BoxOfficeMojo. 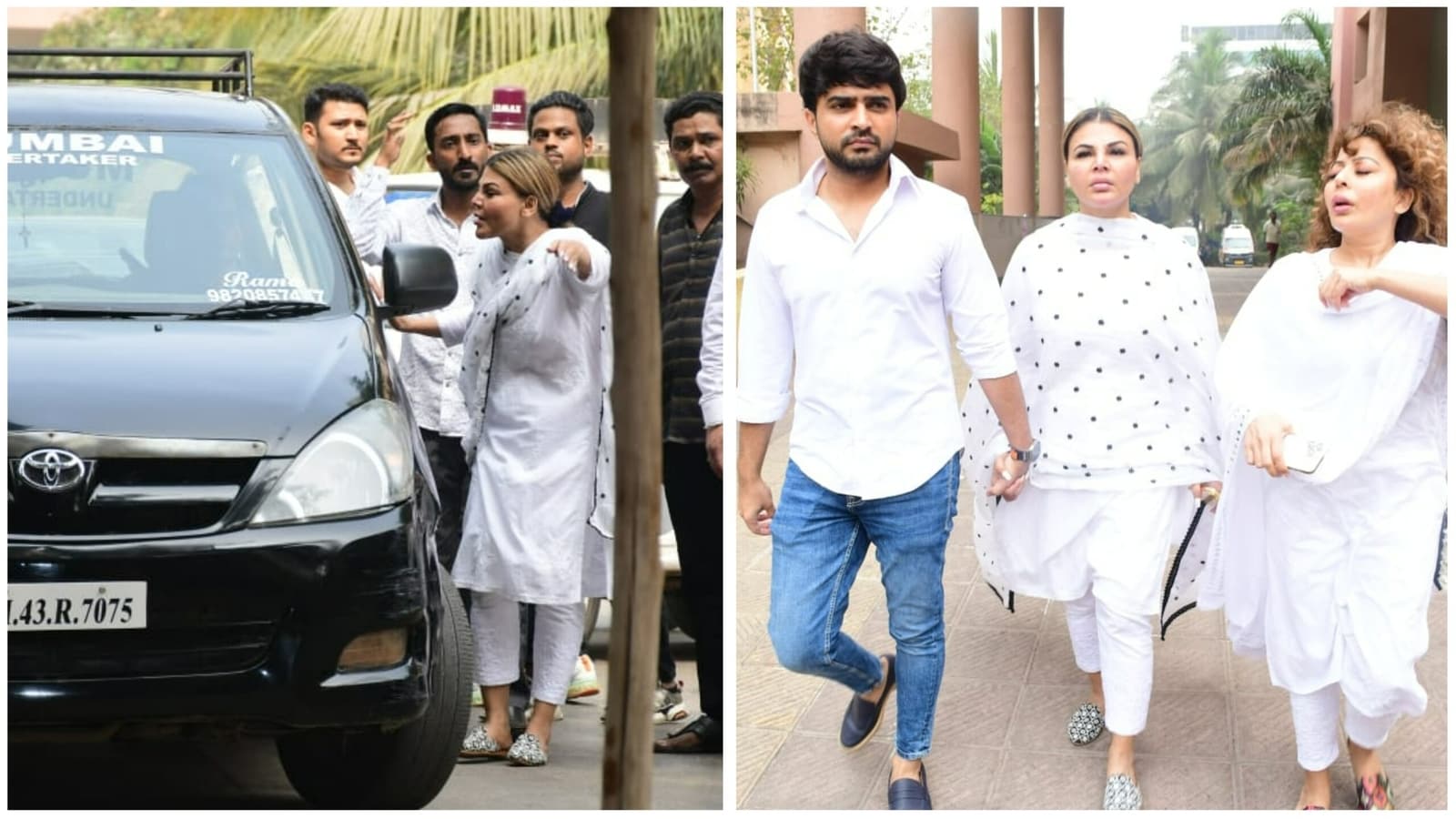 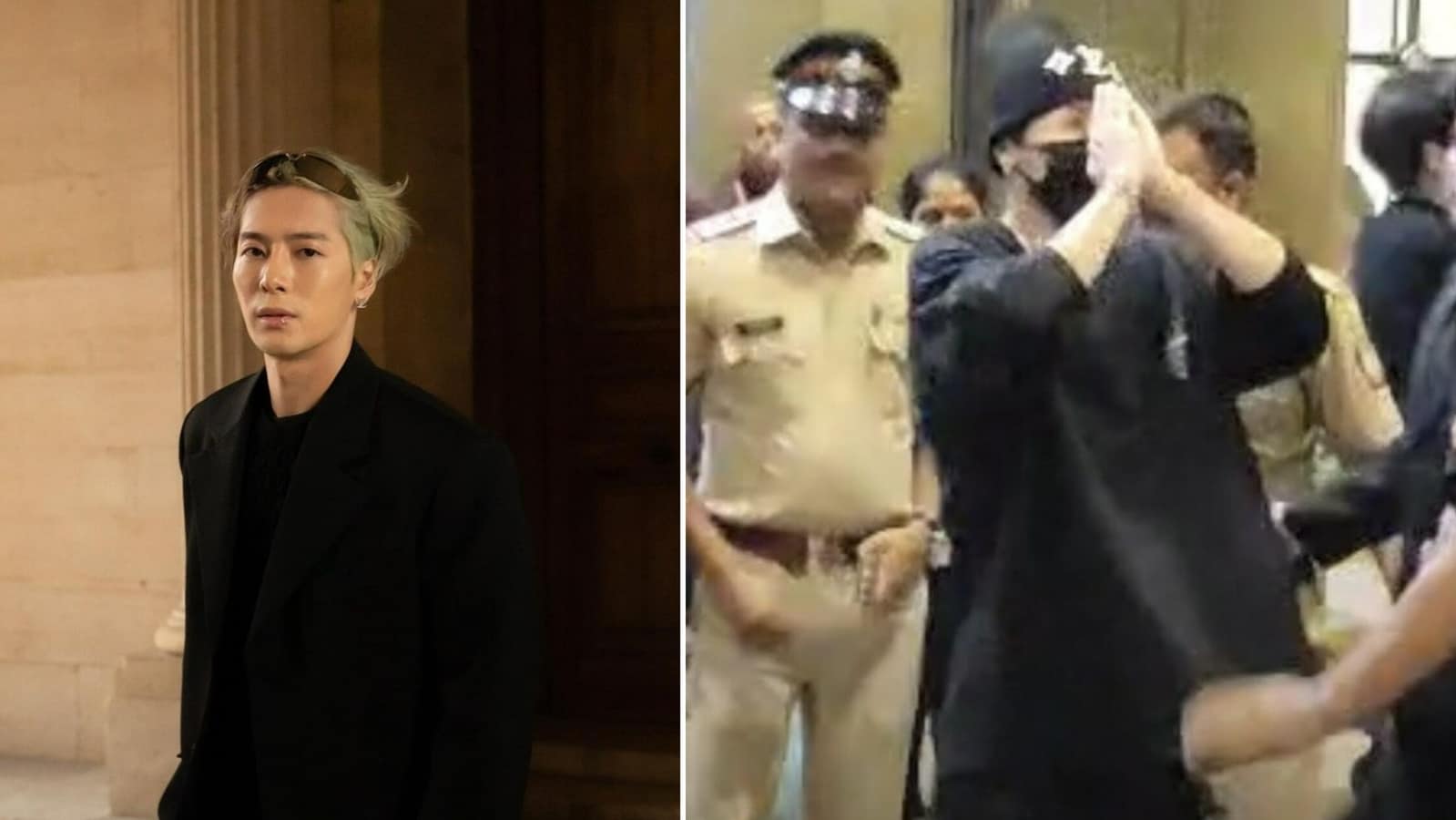