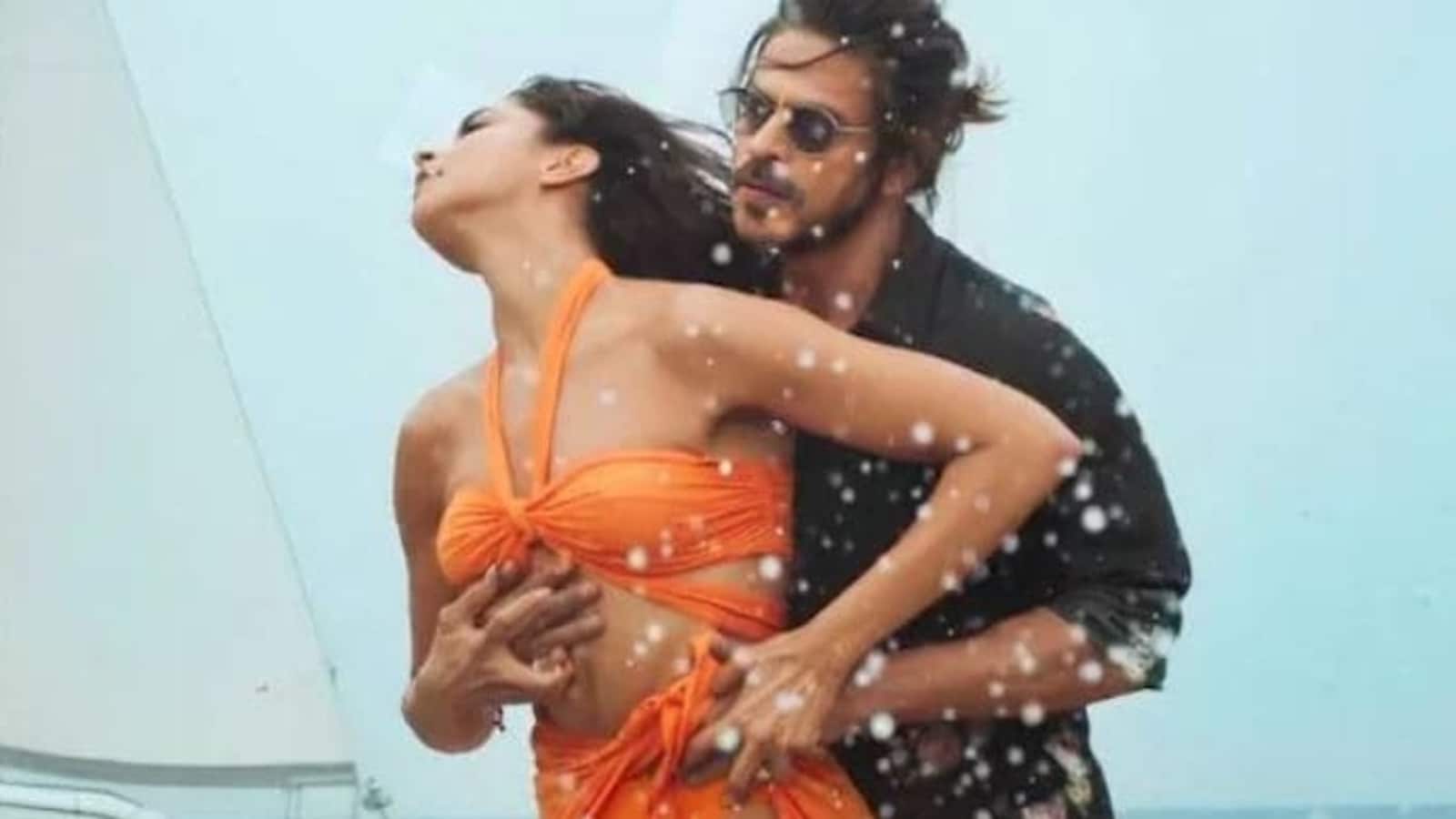 Prime Minister Narendra Modi recently asked BJP workers to refrain from making ‘unnecessary comments’ about films. Now, filmmaker Ashoke Pandit, who is the president of the Indian Film and Television Directors’ Association (IFTDA) has come out in support of PM Modi’s statement amid the ongoing Pathaan row. He added that PM Modi’s warning to members of his party was a ‘big boost of confidence for the film industry’. Also read: CBFC asks Pathaan makers to make changes in Shah Rukh Khan, Deepika Padukone film before release

“If the PM snubs his own people and tells them to shut up and not talk nonsense against the film industry, which is not their area, for mere publicity, it is a big boost of confidence for the industry. That the PM of the country is with you. The signal goes to not only the politicians, but even people from the media, our own industry itself,” Ashoke Pandit, president of the Indian Film and Television Directors’ Association (IFTDA) said in an interview to Indian Express.

PM Narendra Modi’s had laid down a series of dos and don’ts for party leaders on Wednesday at the end of the two-day National Executive of the BJP. In his message, he had warned his party members against making ‘unnecessary comments on irrelevant subjects like movies’.

Over the last few months, the country has witnessed boycott calls against many Bollywood movies by a section of leaders and social media users. Most recently, many have objected to the song Besharam Rang in Pathaan, with some pointing to the outfit worn by Deepika Padukone, and claiming that the song ‘hurts religious sentiments’. A number of petitions have been filed in courts against the film’s makers and cast. Contending that the song reflects a ‘dirty mindset’, BJP leader Narottam Mishra had earlier said that even the film’s title was ‘objectionable’.

Earlier, Central Board of Film Certification (CBFC) had directed the makers of Deepika Padukone and Shah Rukh Khan-starrer Pathaan to implement ‘changes’ in the film, including its songs. Pathaan, which also stars John Abraham, will be released in theatres on January 25. It is directed by Siddharth Anand. 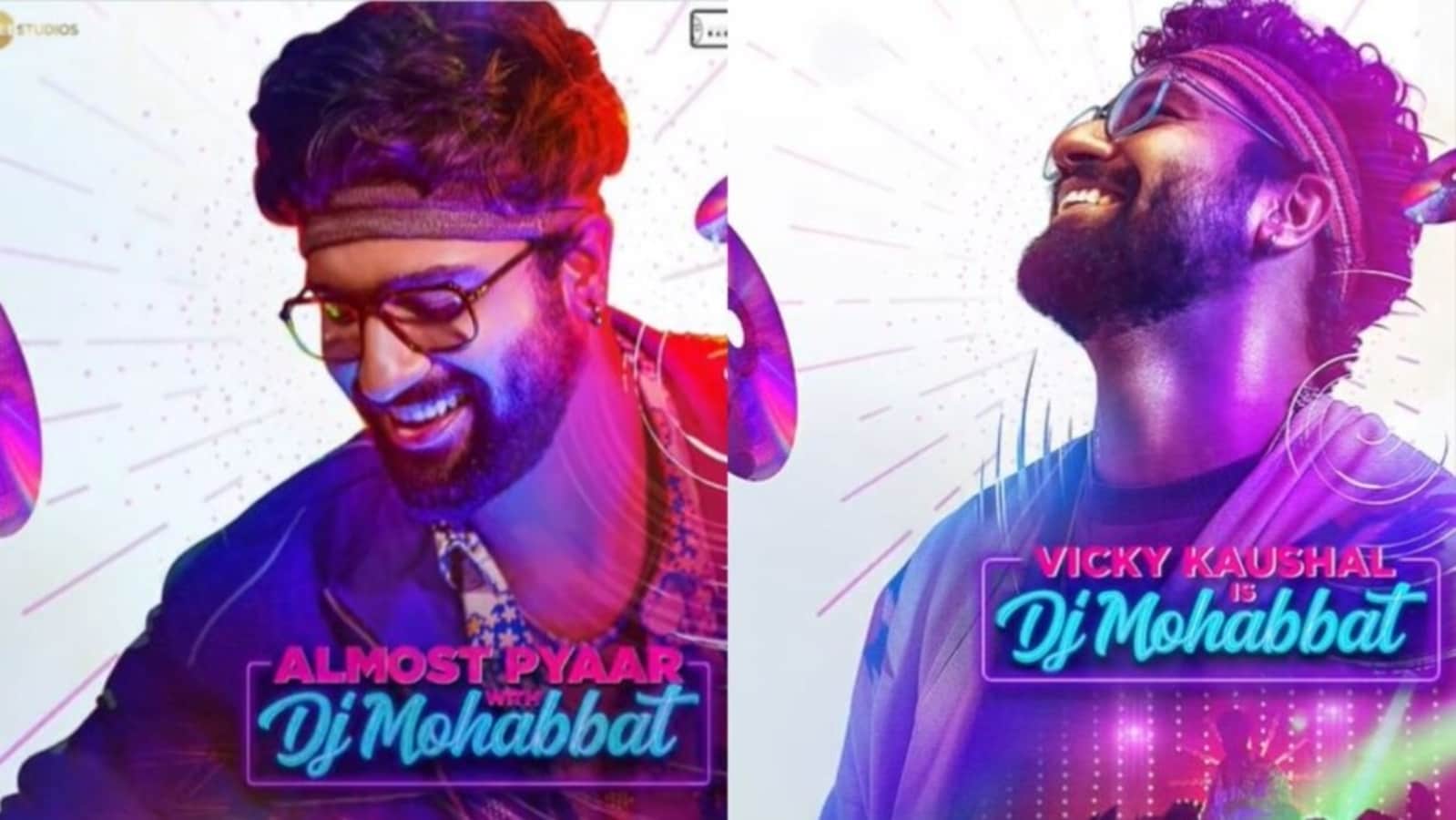 Talking about the film, Anurag had earlier said, as quoted by news agency ANI, “Almost Pyaar with DJ Mohabbat, is very close to my heart as it’s something which has taken shape over the years from my conversations with my daughter. It’s a true labour of love with some amazing young actors, great energy, great music by Amit Trivedi with the help of some amazing collaborators like my DP Sylvester and my PD Shazia plus everyone else.”

He also added, “It’s my going back to my constant exploration of relationships vis a vis the generation which actually defines us and is our future. It’s about love and all kinds of prejudices that plagues it. I feel great to move to the next phase of my life with this film.”

Helmed by Anurag, the romantic musical also stars Karan Mehta in the lead role. Presented by Good Bad Films and Zee Studios, it is all set to hit the theatres on February 3, 2023.

Almost Pyaar with DJ Mohabbat is touted as an ode to modern love. It takes a look at modern-day young relationships and their exploration in a world plagued with prejudices, predatory behaviour, and the unwillingness from older generations in their acceptance. Actor Shah Rukh Khan’s return to the big screen with Pathaan has been celebrated by his fans and peers alike. Shah Rukh, who was last seen in a full-fledged role in Zero (2018), has been in the news as Pathaan has been making and breaking box office records since it was released on January 25. Among those praising the actor after Pathaan’s release is Pakistani actor and VJ Anoushey Ashraf, who took to her social media accounts recently and called Shah Rukh ‘a universal superstar’. She added she will always be a fan of Shah Rukh. Her comment on Shah Rukh did not go down well with a section of Instagram users in Pakistan, who said that she made the statement only to ‘get noticed by Shah Rukh’. Also read: Pakistani actor slams Siddharth Malhotra’s Mission Majnu for ‘poor research’

In her recent Instagram post, Anoushey wrote, “As much as people dislike him, as much as Pakistanis feel we should not promote Bollywood, for me SRK is a universal superstar. As artists we believe we connect to people beyond borders (which is an awful man-made concept), the world only knows us as humans and this human (Shah Rukh) has done remarkable stuff and speaks ever so eloquently! Forever a fan (of) Shah Rukh Khan.”

Responding to an Instagram post on her comment about Shah Rukh, Anoushey slammed people for ‘hating’ her for praising the Bollywood actor. She wrote, “Man, I share things on my wall, as my opinions but the people in the comments section here are remarkable…they can’t even take an opinion. Like just ‘in my eyes’ an opinion is lost because they’re busy thinking I want to get noticed by him (Shah Rukh). Haha I mean, there are many ways to get noticed. Many many many… than a mere opinion on my own story. Stars have universal love, respect and appeal and so we speak about them. But Pakistanis in general have this hate deep seated in them. Even for their own. They just cannot be nice in general. Everything makes them want to put another down. God knows what satisfaction they get from that but to an outsider it speaks volumes of a hardened, deprived and negative mindset. Good luck hating losers!” 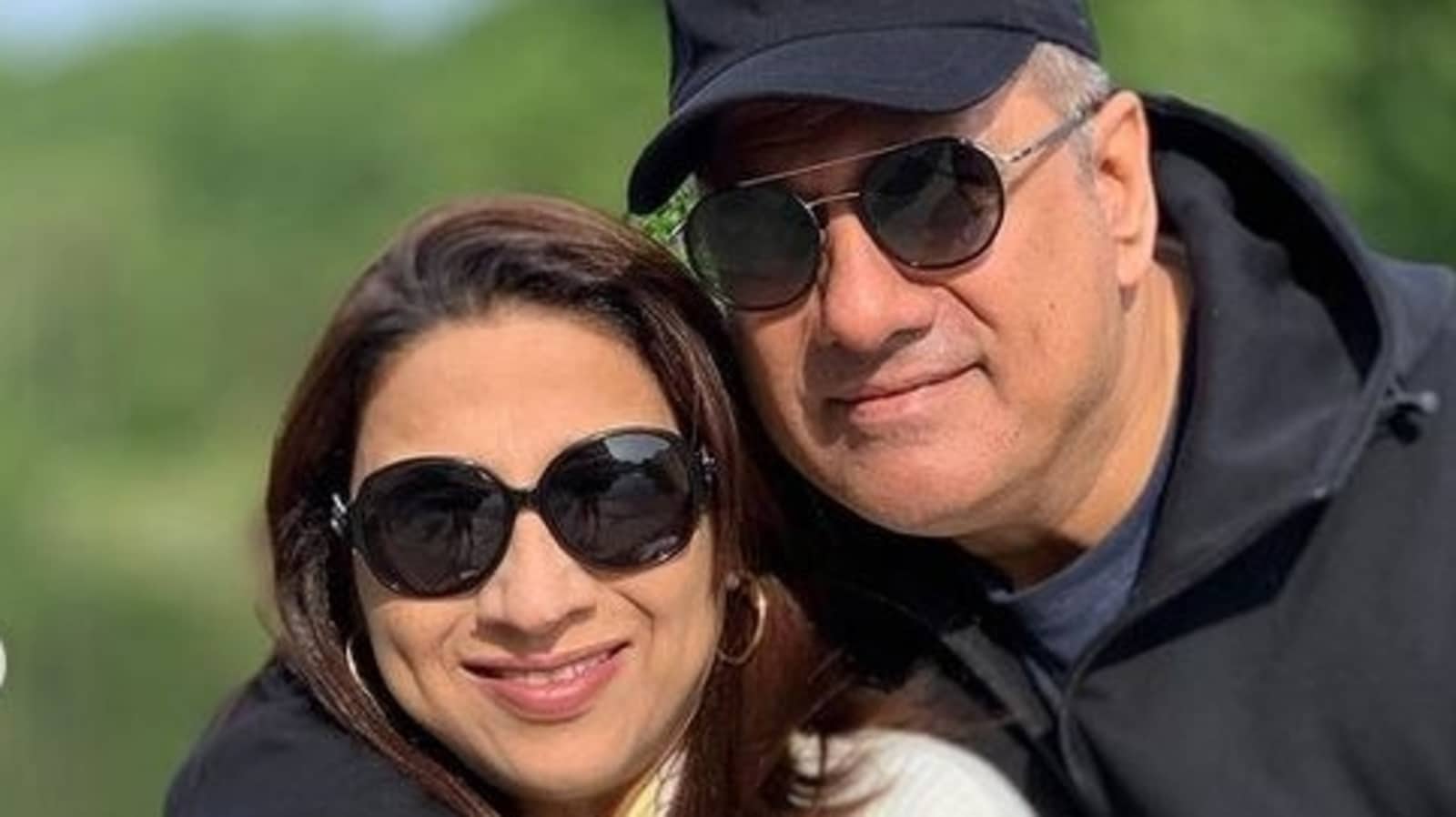 Bollywood actor Boman Irani celebrated his wedding anniversary on Saturday, and shared pictures with his wife, Zenobia, in an Instagram post. Filmmaker-choreographer Farah Khan had an interesting and hilarious comment for the post and she labelled the couple as “irritatingly happy”. (Also read: Boman Irani shares cute video with pet dog)

Sharing several pictures of himself with Zenobia, Boman wrote on his Instagram post, “Living under the same roof for 38 years. Living with the same heartbeat for 41. You taught me that winning an argument is actually a loss. Because it’s a stupid, pointless victory. So don’t waste time. But you always said this only when you lost an argument..(laughing emojis) Happy anniversary Zeenu..”.

Farah was among the first ones to respond and she wrote, “Happy Anniversary u both irritatingly happy couple.” Anupam Kher, Neena Gupta and Chunky Pandey, among a few others also posted “Happy anniversary” wishes for the couple in the comment box. Ritiesh Deshmukh also wrote, “Happy anniversary love birds.” Kiku Sharda, Diana Penty, Daboo Ratnani, Ronit Roy and Gautam Rhode also posted wishes for the couple.

One of the pictures that Boman shared showed the couple walking on a street, hand-in-hand as Zenobia smiled, looking at him. Several other pictures had the couple smiling as they posed together for photographs at various ocassions.

Boman and Zenobia got married in 1985 and they have two sons – Kayoze Irani and Danesh Irani. Sharing how they met, Boman had told Humans of Bombay in 2020 that it was love at first sight when Zenobia walked into his wafer shop and then would visit everyday and would chat up with him.

“I knew she liked me tooI mean, who needs so many wafers? Across-the-counter chats turned into callswe’d talk about everything. But during her BSC exams, her dad said, ‘If you don’t mind, please don’t call for a month, she’s getting distracted!’ It was tough, but it cemented my feelings,” he had said. The actor added that they went on their first date after her exams and he proposed to her on the first date.

He was most recently seen in Sooraj Barjatya’s Uunchai that also featured Anupam Kher, Sarika, Amitabh Bachchan and Neena Gupta. Boman has Rajkumar Hirani’s Dunki alongside Shah Rukh Khan in the pipeline.