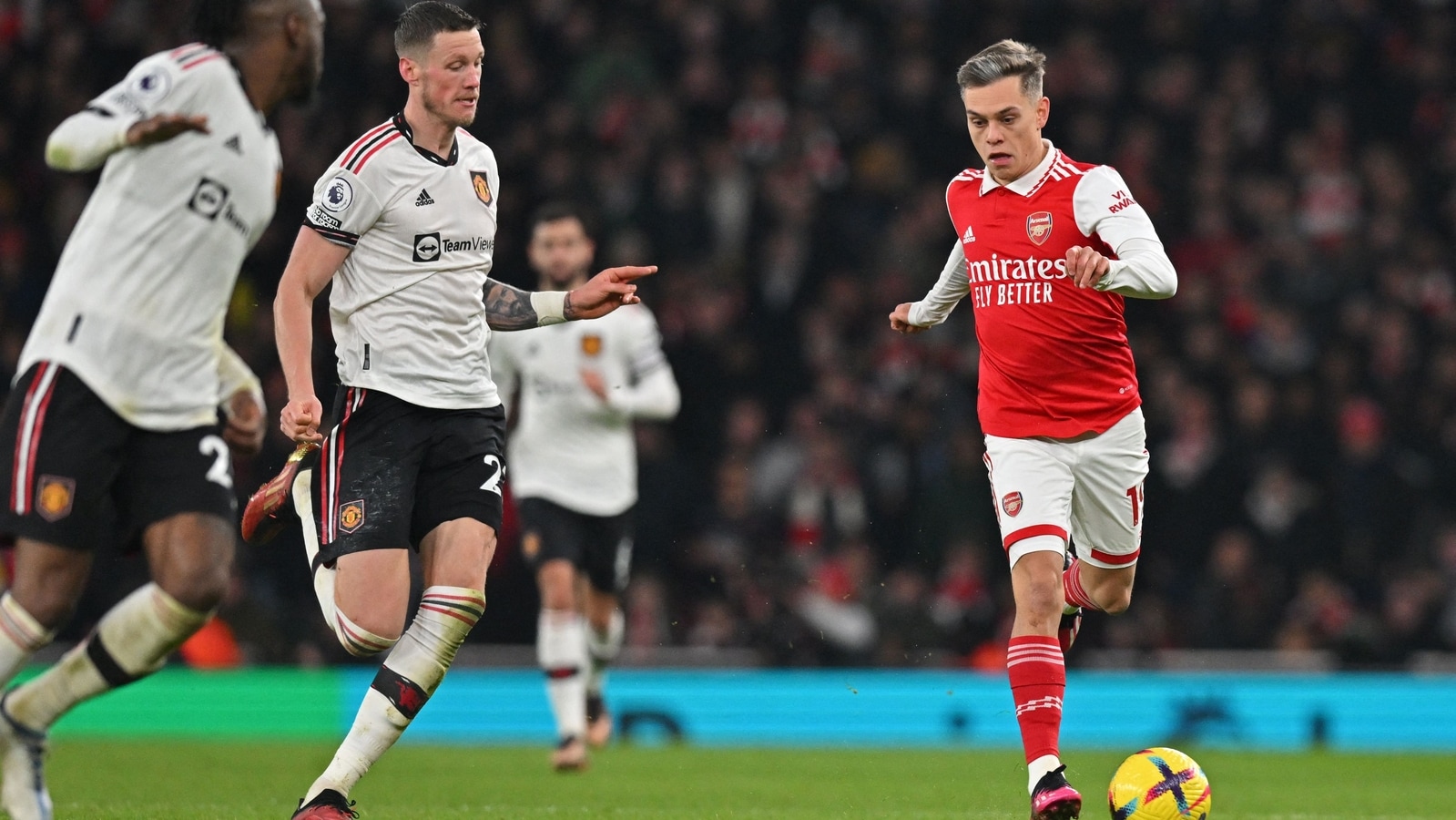 In an effort to raise awareness against online hate, NBA star Dwight Howard, who is brand ambassador for the Pixstory app, made a pitch for a cleaner social media to kick off proceedings in the high-profile Premier League game between Arsenal and Manchester United at Emirates Stadium in London on Sunday. This was followed by more than 50,000 fans using Pixstory clappers to raise their voice against online trolling and abuse.

“Misinformation undermines our democracies and our societies. Imagine the toxicity, harassment and hate speech our children are at risk of enduring on a daily basis. I know how it affects me. And I don’t want any athlete, any child, any fan, or anyone on or off the field, to go through this,” said Howard, addressing the capacity crowd.

Speaking at the occasion, Pixstory founder Appu Suresh said: “We are trying to create a space where integrity is valued over virality. Community over conflict. The truth over trolls. Our phone is the field, and our words are the football.”

Arsenal, who are perched at the top of the Premier League standings, have a partnership with Pixstory, an app that provides a new way to engage with each other online without having to worry about hate speech. Using cutting-edge AI, Pixstory’s algorithms filter out hate speech, promoting decency in conversations and breaking the echo chambers that have formed on social media.

Apart from Arsenal, marquee clubs including Juventus and PSG Feminine have partnered with Pixstory in the mission to build a better social media space. The sporting arena too is grappling with player abuse online. French footballers, including Kylian Mbappe, were hit by racist and hateful comments on social networks during the FIFA World Cup in Qatar. A staggering 92% of the English women’s team received targeted hate speech on social media during Euro 2022.