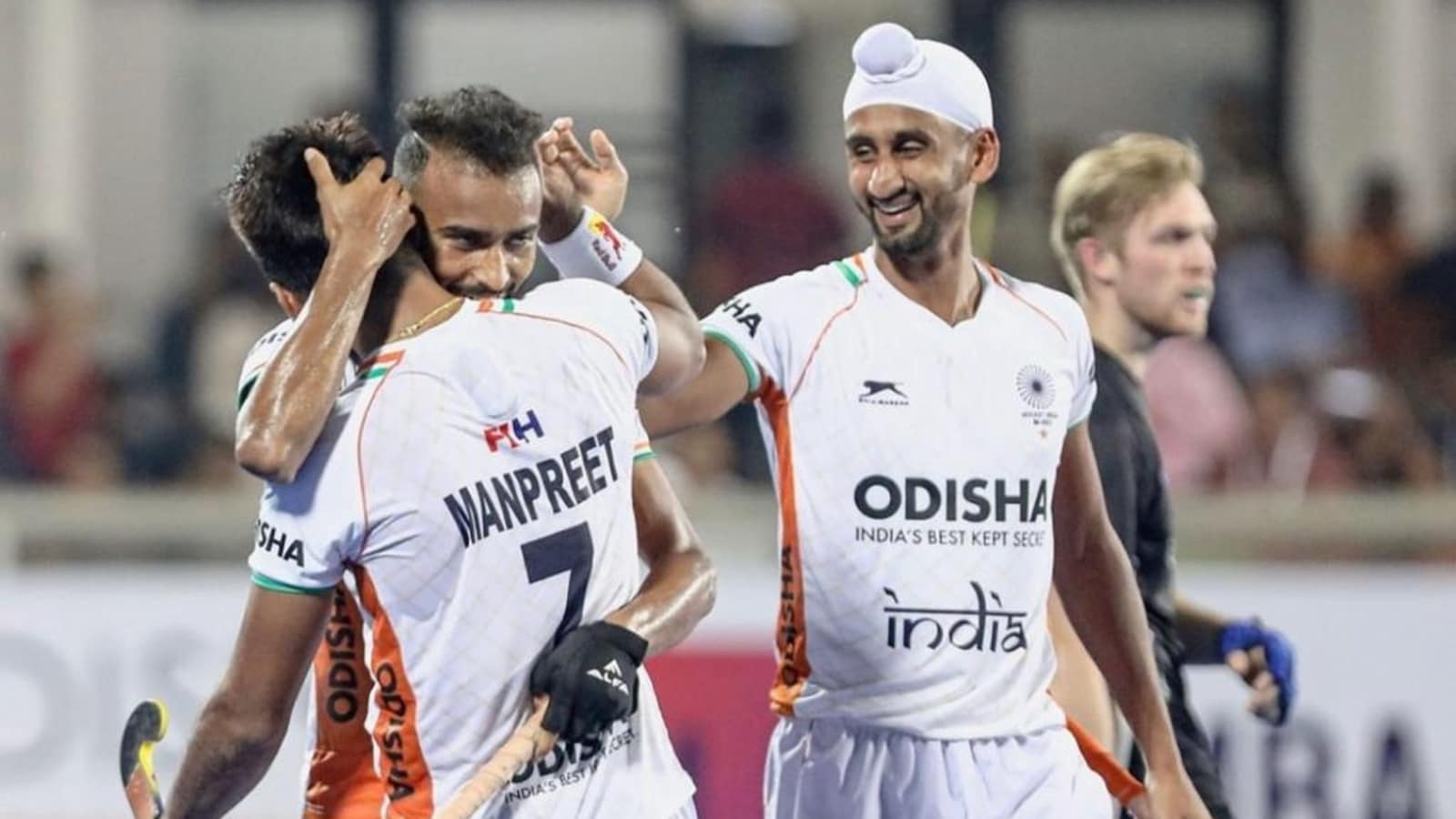 With Amit Rohidas on the bench, Manpreet Singh had to change roles and take up the duty of a first rusher, ready to get his legs and knees battered by English drag-flickers. The only problem was England earned five penalty corners (PC) in the span of 90 seconds.

Each time the former India captain ran out of the goal as fast as he could to deny Sam Ward and Nick Bandurak any angle to convert the PCs into goals in Rourkela on Sunday evening, with his legs getting pounded each time. The saves proved crucial as if any of them had gone in, the hosts would have had to play catch-up in a tight game.

Manpreet may not be India captain anymore but the in-built leadership qualities are difficult to let go. As always, the 30-year-old has been a livewire on the pitch in the World Cup, shouting instructions to his colleagues, fulfilling his duty as a playmaker; from creating balls for strikers to acting as a defender when in need.

“It does not matter whether I am captain or not. The situation is just like earlier. My priority is that when my feet touch the turf, I give my 100 percent and take everyone along with me. The duty is still the same. Harmanpreet (Singh) is the captain. He is doing well and deserves it. For me, whenever I hit the ground, I do my best and try to help the players who are not performing by injecting them with confidence so that they perform at their personal best,” said Manpreet.

Manpreet took over as skipper from PR Sreejesh in 2017, leading the team to many laurels. But the Khel Ratna’s biggest accomplishment was guiding the team to a position that no other India skipper had in 41 years – the Olympic podium.

But following a few average performances after Tokyo, drag-flicker Harmanpreet was named captain ahead of the 2022-23 season of Pro League.

“I see it this way – when you’re on the ground you should just perform your role. In hockey, no one individual takes the decisions. At the back the defenders make the call, in front of them midfielders communicate with the strikers, at the back Sreejesh shouts orders. Everyone has their own responsibility,” said the midfielder. “Whether you use your sense of humour or presence of mind, you don’t need a captain’s armband to take decisions. So, there is no change in the outlook. I am still shouting on the field just like I used to.”

Manpreet has come a long way since making his debut at the 2011 Asian Champions Trophy in China. From a quick-learning, fast-paced midfielder to India captain to now a veteran of 316 internationals, his outlook has changed a lot. Manpreet married Malaysian Illi Najwa Saddique in December 2020 and became a father in November 2021.

“For someone like Manpreet who is very experienced and is used to playing no matter whether he is captain or not, when you have a child – he has a beautiful daughter – and everything your perspective on life changes. That’s what you see with Manpreet. His perspective has changed and grown. But he will be there in whichever capacity we need him,” said India chief coach Graham Reid.

It is tough to be away from your one-year-old child but the Olympic bronze medallist has clearly fixed his priorities. “I have always been away from my family since I was 10. My first priority is towards my nation. Then, family,” says Manpreet.

It was the same thought process that made him overcome the biggest setback of his life. Just a few hours before India’s match against Japan in the 2016 Sultan Azlan Shah Cup opener, Manpreet learned that his father had died. An emotional Manpreet played the match but left for India to complete the rituals, missing the next match against Australia, before returning to take the field in the third game against New Zealand – all in the span of four days.

“I regularly FaceTime with my daughter. They will be coming to Bhubaneswar to watch the matches. I know after the tournament I will return to her. I want her to feel proud of her papa that he has done something for the country which is why I want to give my best for the nation. If I do well here then definitely, I can be a good father,” said Manpreet.

The midfielder has played a huge role in helping India maintain a clean slate so far at the World Cup, stepping up whenever the team needed him and feels the team is moving in the right direction.

“The team is doing very well. We missed a couple of chances against Spain but look at our defence – we haven’t conceded a goal against two top teams despite being down to 10 men for 10 minutes in the first game. We’ve defended well, giving our opposition teams very few opportunities. The idea is to not give chances to other teams throughout the tournament,” concluded Manpreet. 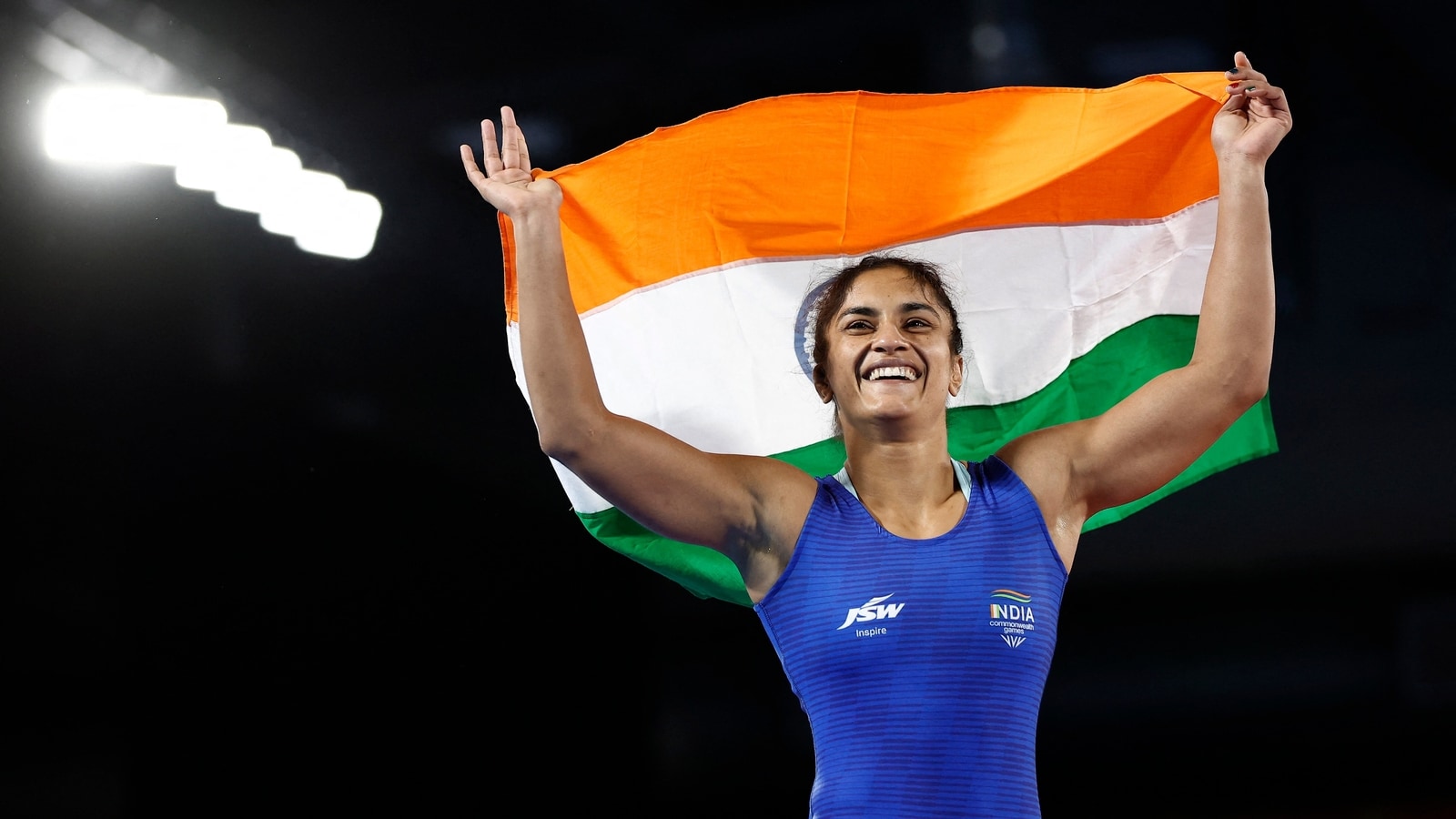 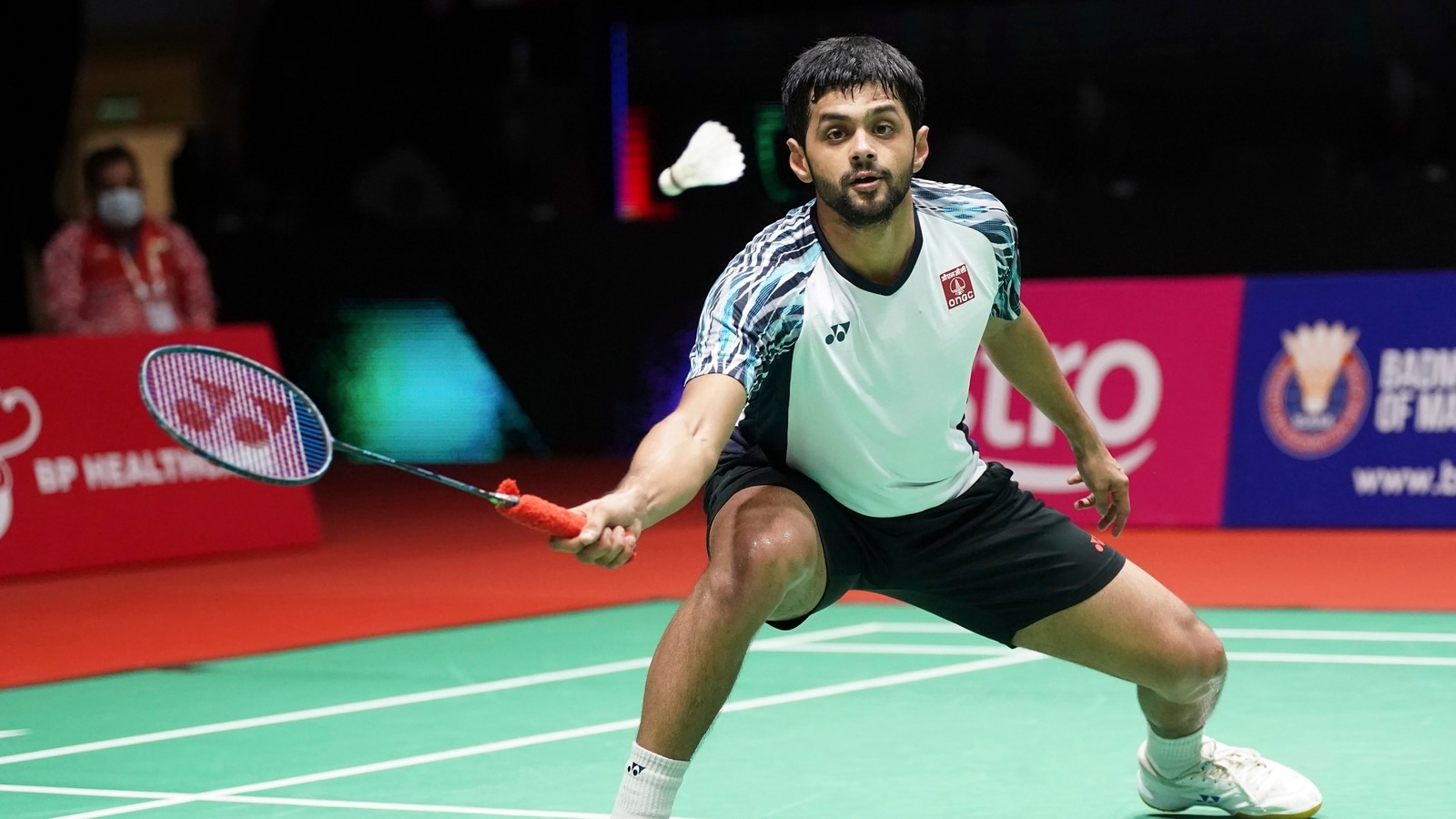 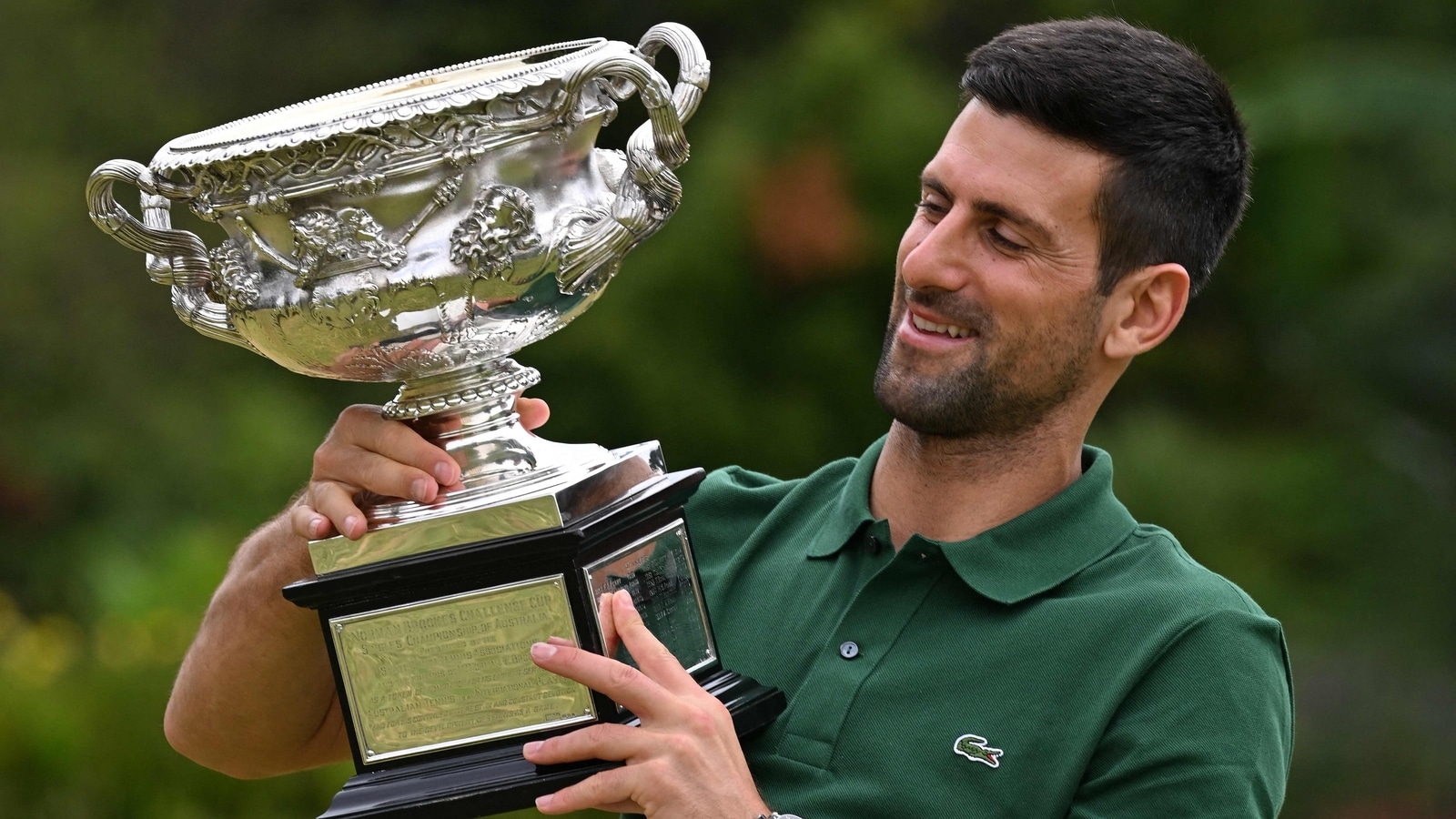