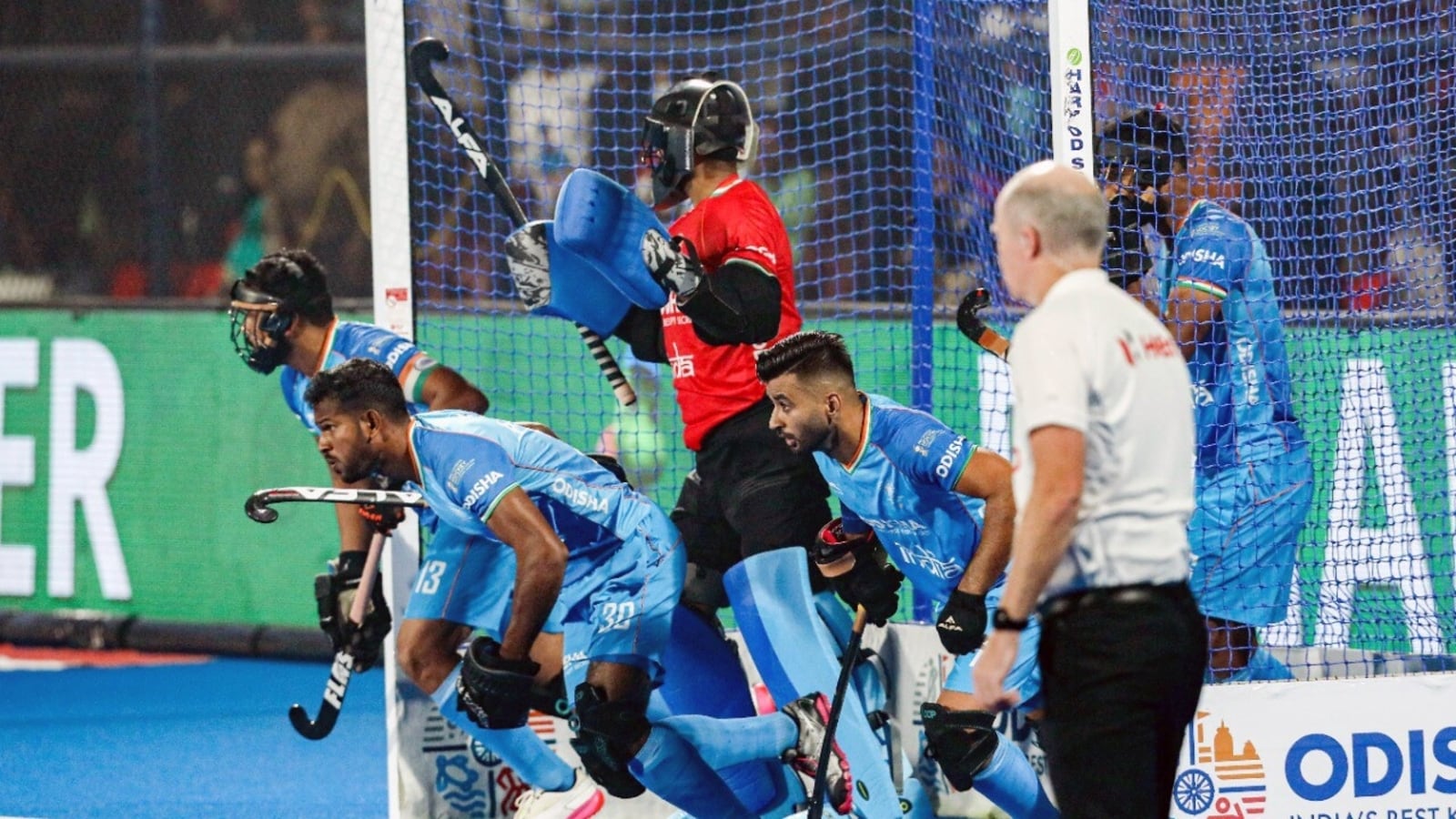 Practice over, Amit Rohidas rolled down his socks, removed the shin guard to show the bruises and welts, the consequence of being the first rusher in a decade-long career for India. Unafraid of the ball travelling like a bullet towards him during penalty corners (PC), the India vice-captain will continue performing his role like other rushers all over the world.

The rate of penalty corner conversions has been declining over the years in sharp contrast to the 1990s, 2000s or even early 2010s. Hockey has moved from when teams wishing to win tournaments had just one target: convert one-third of your PCs and you will stand a good chance of winning.

Improved equipment is part of the reason. With cleats, shin, knee and mouth guards, gloves, groin cups and masks, runners now have the confidence to rush towards the drag-flickers. “The difference now is the equipment is a lot better for defence. That gives more confidence to the first runner to be running in the line of the ball, minimising our angle to score,” said drag-flick great Gonzalo Peillat, who was the top scorer when Argentina won the Rio 2016 gold. He plays for Germany now.

Improved fitness is another. That means rushers are coming out faster. The last decade has seen the responsibility of defending a PC shift from a goalkeeper to the first rusher. In most cases, while the goalkeeper’s focus is to protect the right side, the left is guarded by rushers.

But drag-flickers and experts are sure of finding workarounds. “We need to study a lot more about defence, what the goalkeepers do, what the rushers do, what positions are made available to score, how to manipulate the opponent,” said Peillat, the 2014 World Cup’s highest scorer.

A lot more emphasis is given to data and video analysis today to be aware of the positions of the rushers and flickers’ peripheral vision. “We study techniques, the running patterns of rushers, how they approach the ball and how to find the loopholes so when you drag you get more time,” said Harmanpreet Singh, India skipper and also the team’s primary PC specialist.

Harmanpreet highlighted the importance of the accuracy and speed of the pusher before it reaches the trapper. “The faster we approach the ball, the more time we will get. We try to learn how to do things around the rusher, how to beat the first rusher, find time and gap,” he said.

Though still less, the conversion rate has seen a gradual increase in the tournament: from 10.7% in the first two days to 17.99% after the group stages. “The percentage is still not as high as you’d expect but it’ll increase. Normally for a tournament it might be 15-20% but for the team that wins it could be as high as 30%,” said the great Ric Charlesworth, who coached Australia to 2010 and 2014 World Cup titles.

To counter the rushers, adjustments are made by teams. If a team has two or more world-class rushers, like Australia have Blake Govers and Jeremy Hayward and Belgium Alexander Hendrickx and Loick Luypaert, then teams can confuse the first rusher. While variations too come into play, it also helps if flickers take less time. “There are always solutions teams are working on. As the tournament goes on, we will see them doing better. Don’t forget it is still a good goalscoring chance,” said Charlesworth.

One of the pioneers and greatest exponents of the art, Bram Lomans was the lynchpin of the Dutch team that won the 1996 and 2000 Olympics. He also guided Netherlands to the World Cup crown in 1998. The 47-year-old worked with Indian PC specialists in December, helping Harmanpreet and Co devise ways to get around the rushers.

“I tried to increase their speed. We were trying to make them work better against defenders. We identified which player is good at what kind of flick. There are a few different techniques with which you can do different things,” said Lomans, who also coached India’s drag-flickers online during Covid-19.

The Dutchman said the declining conversion rate will go up as drag-flickers will find “different holes, different ways or play with more variations.” It doesn’t happen automatically, said Lomans who won Champions Trophy in 2002 and 2003. “There has to be very good analysis from coaching staff and players need to be aware where the chances are.”

Usually, during a penalty corner, four rushers and a goalkeeper work together to halt the ball. While two rushers aim to run as fast as possible to the one likely to take the flick – there are normally two standing at the top of the striking circle – two remain behind to assist the goalie.

“If you have two guys running full on, one staying close to goalkeeper, meaning you have only one defender to evade. And you always have seven attackers. If you can outplay the two rushers, you have a very good chance of scoring and that could be via deflection or passing the ball to someone else who can flick it. It is like a chess game – if they do this, you can do this,” said Lomans. 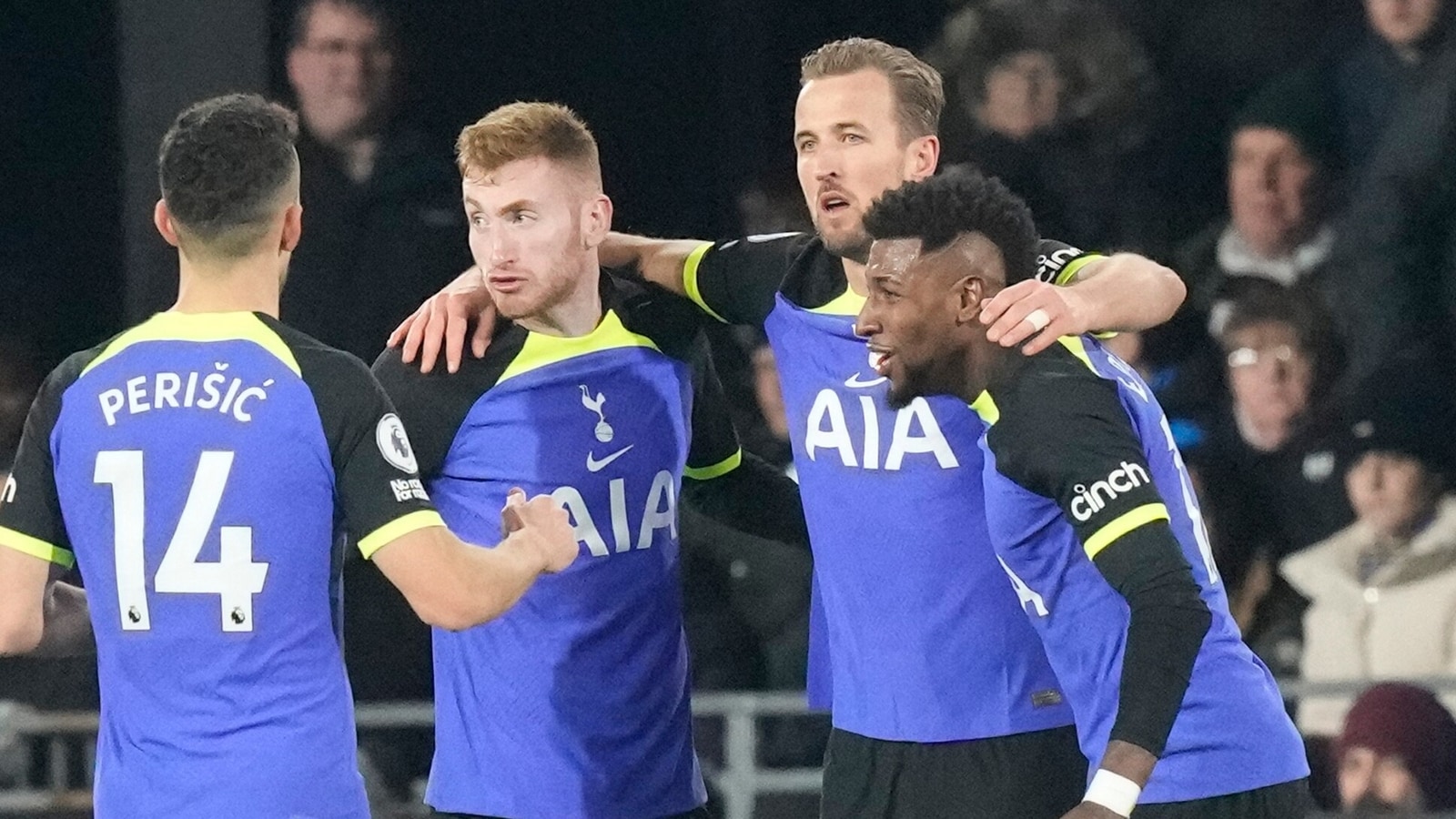 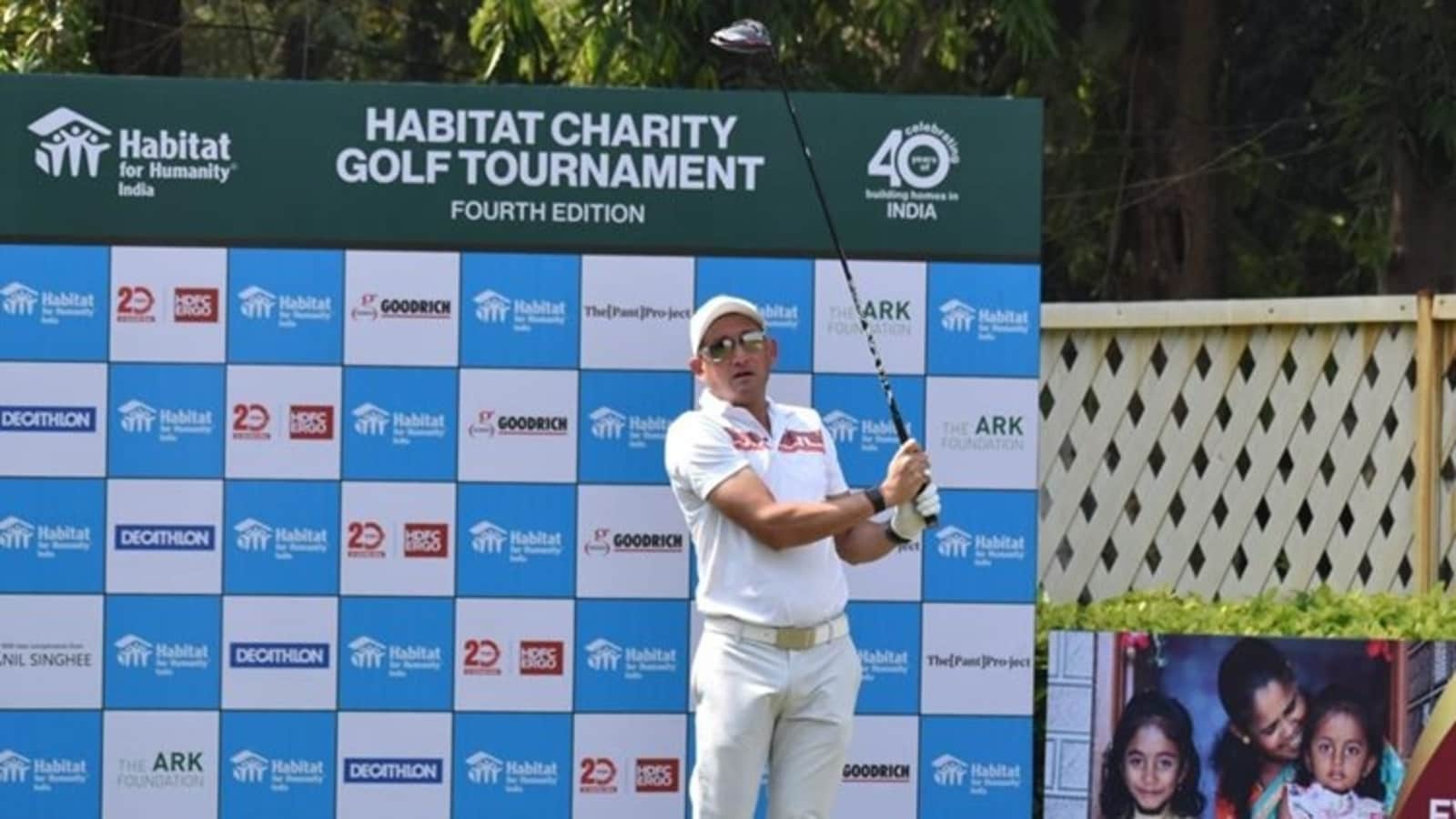 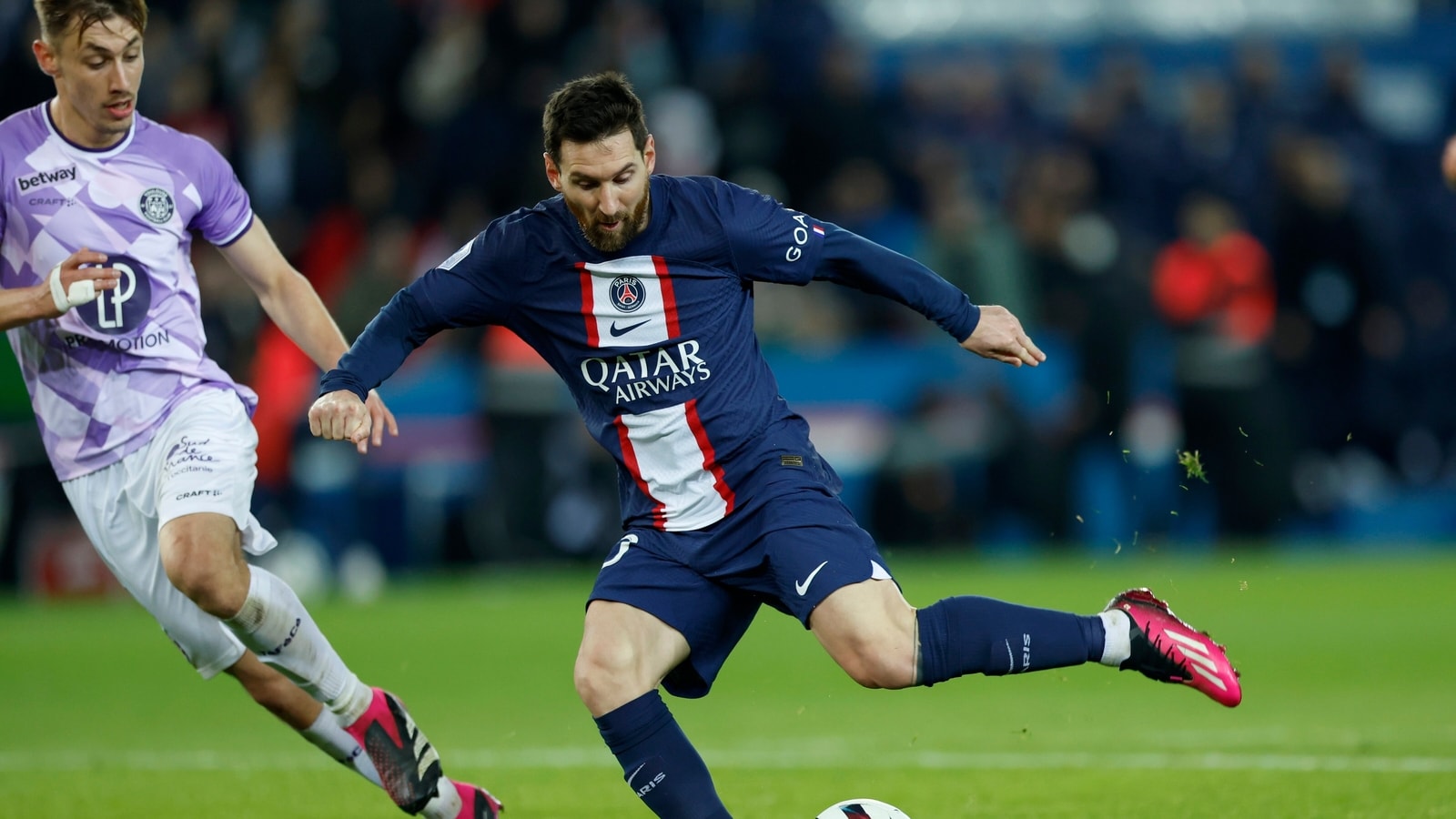