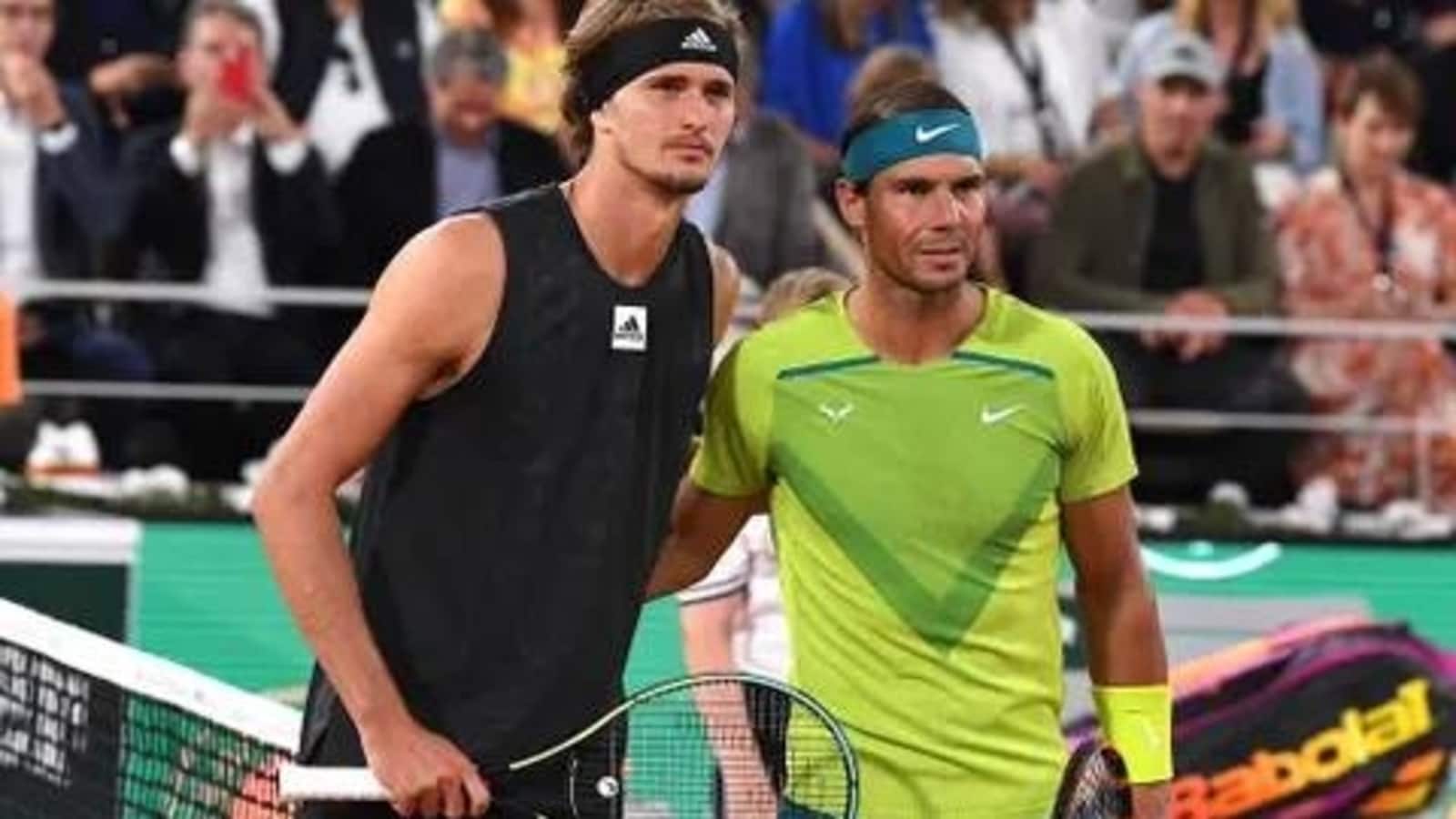 With injury concerns throughout his 2022 and with the year ending with Roger Federer bidding adieu to the sport, Rafael Nadal has been bombarded with questions on his retirement, leaving the Spaniard troubled as he banned questions on the topic at press conference. But Alexander Zverev has made a bold prediction on when, where and how Nadal will retire from the sport.

Nadal had ended his 2021 season midway following a career-threatening injury that left him thinking whether he should continue playing. Nadal had almost given up on tennis before he made an unforgettable comeback in 2022, winning an array of titles in the first half which included his second Australian Open title and yet another victory in Roland Garros as well. He almost won a third as well, in Wimbledon, before he pulled out of the semis.

Nadal struggled since return last in August, but he is back, all set to compete at the Australian Open as the defending champion and no.1 seed.

“So you are very interested in my retirement,” Nadal had said after his loss to Cameron Norrie at United Cup. “I mean, that, for the moment, isn’t the case. When the day arrives, I’m going to let you know, guys. Don’t keep going (on) with the retirement, because I’m here to keep playing tennis.”

Zverev, in conversation with Eurosport, feels that Nadal is likely to quit tennis at French Open in May.

“Rafael Nadal will announce his retirement at Roland Garros. I don’t wish him this, but I think he will play a big tournament, maybe wins it and then says goodbye,” he said.

Nadal, who has been handed a tough title-defense test at Melbourne Park, will open his campaign against an in-form Jack Draper. Zverev, too is back in the draw, all set for his first Grand Slam appearance since his ankle injury in French Open last June in the match against Nadal.