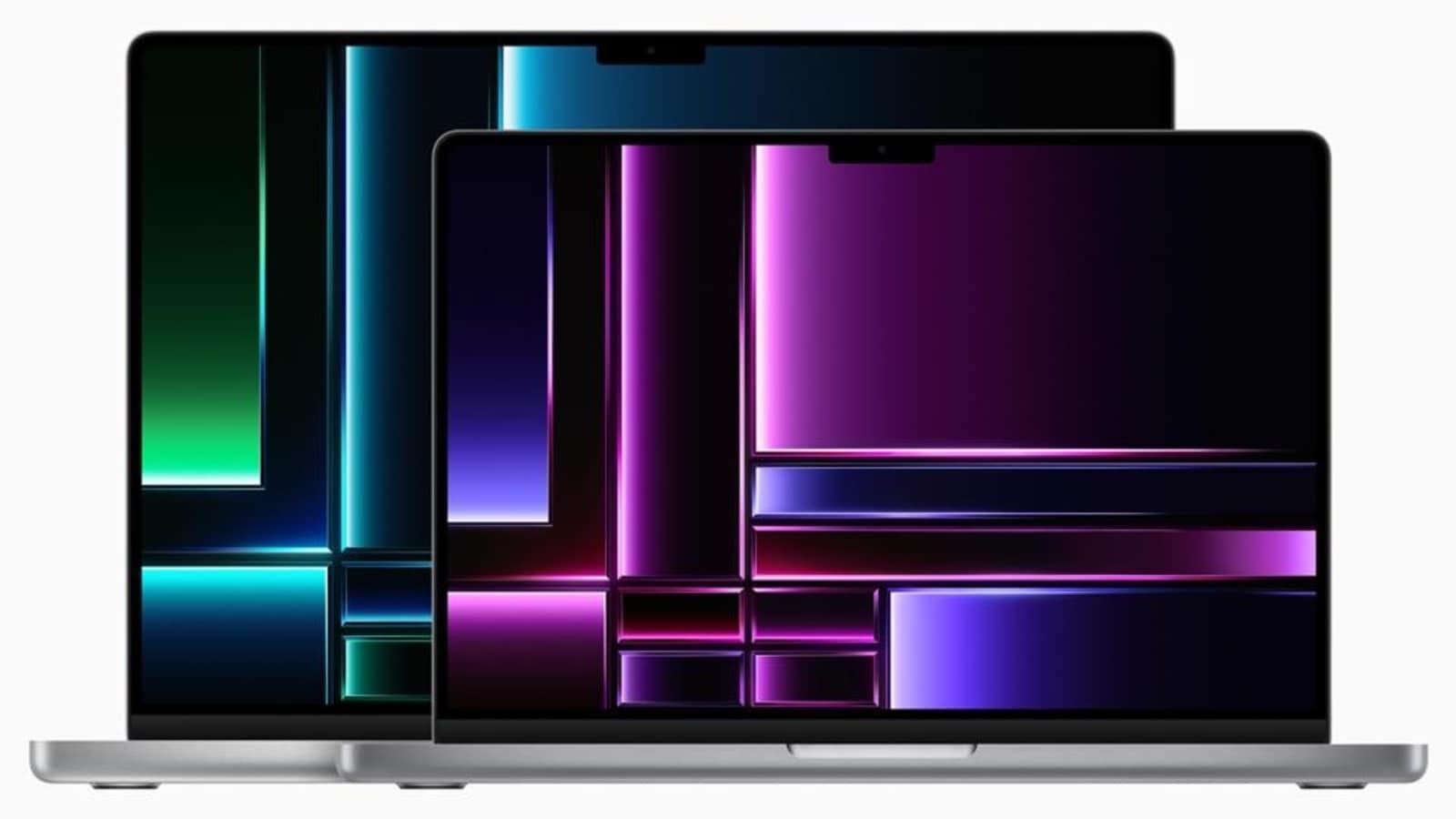 Apple Inc. rolled out its first new products of 2023 on Tuesday, offering faster versions of its high-end MacBook Pro laptops and the Mac mini desktop.

The new 14-inch and 16-inch MacBook Pros look the same as the prior models — which launched at the end of 2021 — but add more powerful M2 Pro and M2 Max chips to replace the M1 Pro and M1 Max processors. The new notebooks mark Apple’s first expansion of the M2 chip, which debuted in the MacBook Air and a low-end MacBook Pro last year.

The new Macs bolster a product line that brought in $40.2 billion last year, accounting for more than 10% of the tech giant’s revenue. The company also plans to bring a variation of the M2 chip to its high-end Mac Pro desktop computer later this year. And Apple is working on new versions of the MacBook Air, including a larger model with a 15-inch screen.

The chips in the latest models offer modest performance gains and continue Apple’s shift away from using Intel Corp. processors inside of its Mac computers. The M2 Pro will now sport as many as 12 main processing cores — an indicator of performance — up from a maximum of 10 cores. The graphics capabilities will now reach up to 19 cores, up from a prior high of 16. The M2 Max doubles performance for graphics, climbing to as many as 38 cores from a prior maximum of 32 cores.

Apple said that the new MacBook Pros gain Wi-Fi 6E, which can offer faster wireless performance in some circumstances, in addition to a more powerful HDMI port for driving more advanced external displays. The MacBook Pro and Mac mini also will get Bluetooth 5.3, which improves overall performance and latency.

The Mac minis also look the same as the prior model and arrive more than two years after the last update to the machine. The Mac mini adds the same M2 chip as the MacBook Air and 13-inch MacBook Pro, while the M2 Pro version includes the same chip as in the new high-end MacBook Pro.

Notably, the roll out of a Mac mini with a faster M2 Pro chip has allowed the company to discontinue one of its last remaining models with Intel chips. The company on Tuesday also stopped selling a high-end Mac mini with a non-Apple processor. The only Intel machine in Apple’s lineup is now the Mac Pro desktop.

ALSO READ: Best US company to work for revealed, and it’s not Apple or Google | See list

Bloomberg first reported on Apple’s plans for the new MacBook Pros and Mac minis last year, including the expectation that they would launch in early 2023. Apple had originally aimed to roll out the new machines in 2022, and the delay is expected to weigh on its most recent quarterly results. The company warned investors that the lack of a MacBook Pro update would negatively affect its holiday sales, which Apple will disclose on Feb. 2.

Besides the new Macs, the Cupertino, California-based company is planning to use 2023 to introduce a mixed-reality headset, its first major new product category since the Apple Watch went on sale in 2015. It’s also working on the iPhone 15 line, a new HomePod speaker and Apple Watches with updated processors.

In the longer run, Apple is aiming to bring touch screens to the MacBook Pro beginning in 2025. The move would give Apple’s high-end computers better parity with devices from Microsoft Corp., Dell Technologies Inc. and other laptop makers. It also will help Apple offer a more unified software experience across its products. 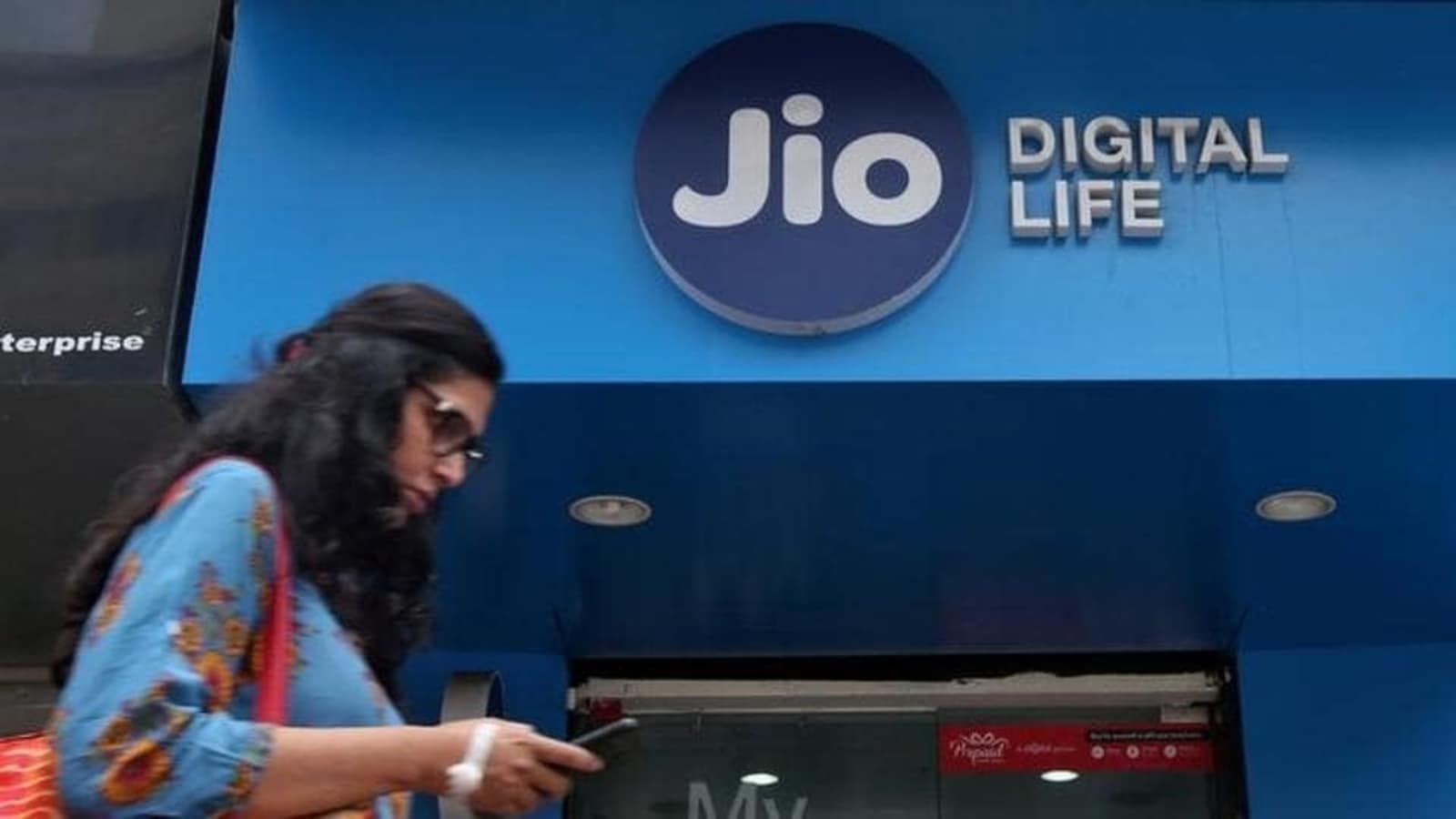 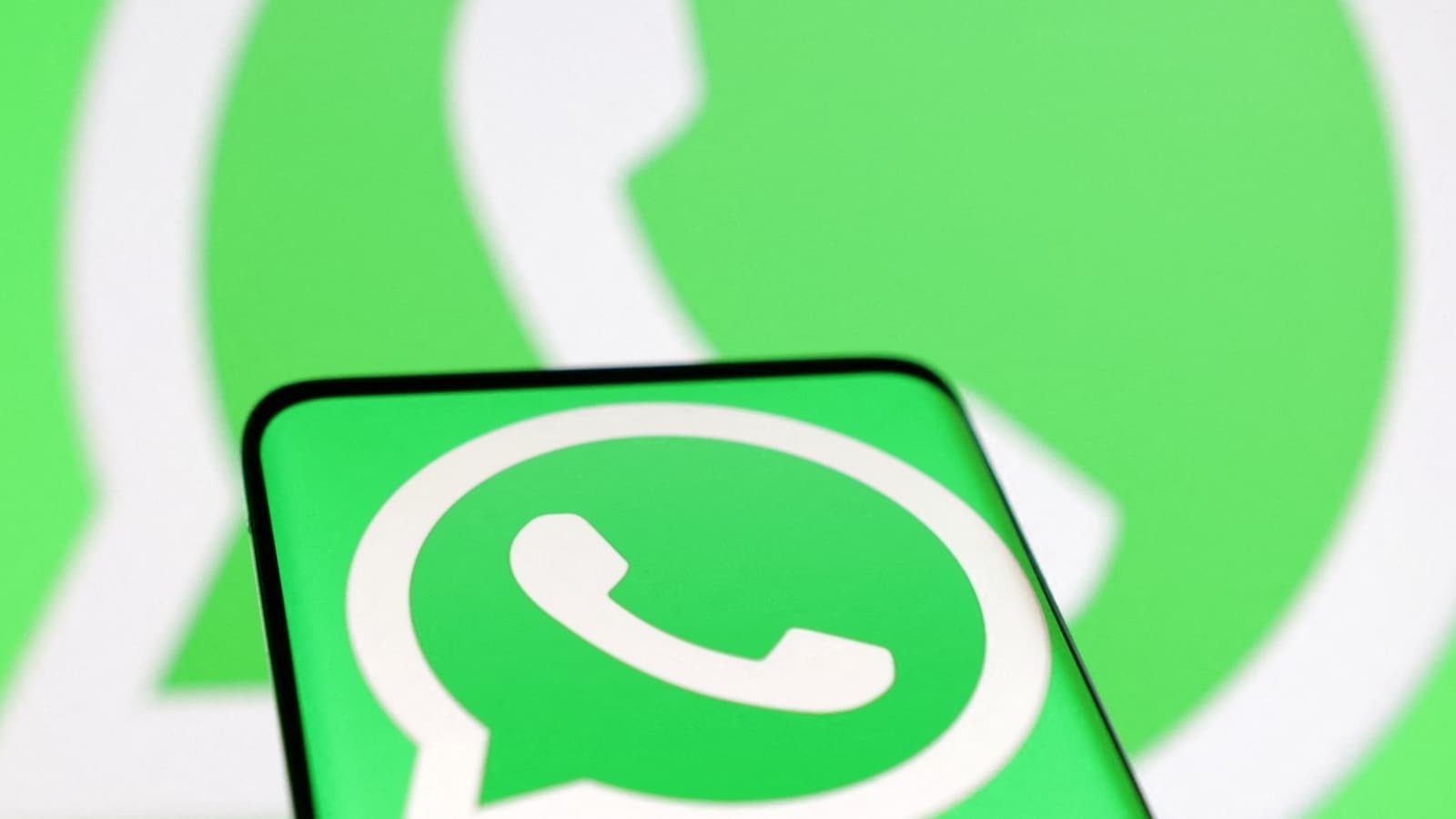 To provide a better user experience for WhatsApp groups, the Meta-owned service is developing the ability to release longer group subjects and descriptions, according to a report in WABetaInfo, a website which tracks news and updates related to WhatsApp.

The following screenshot, shared by WABetaInfo, shows how group admins will be able to use this feature.

As seen above, WhatsApp is changing the maximum limit of characters admins can use, when entering the group subject and description. To give them more freedom while naming groups, the maximum character limit has been expanded from 25 to 100. Also, for describing a group, the instant messaging platform is increasing the maximum character limit from 512 to 2,048. With this, users will get more space to add important details and information, which they otherwise can’t, due to space constraints.

Also Read: On WhatsApp for iOS, people will be able to react to messages in community group

Please note, however, that you may not be able to use this feature immediately, even if it has been enabled on your device. Additionally, you will have to install the latest WhatsApp beta for Android update from the Play Store.

Also Read: Soon, you may bring images, videos from other apps to WhatsApp. Here’s how

The ability is expected to reach more people in the next twenty-four hours, said WABetaInfo. 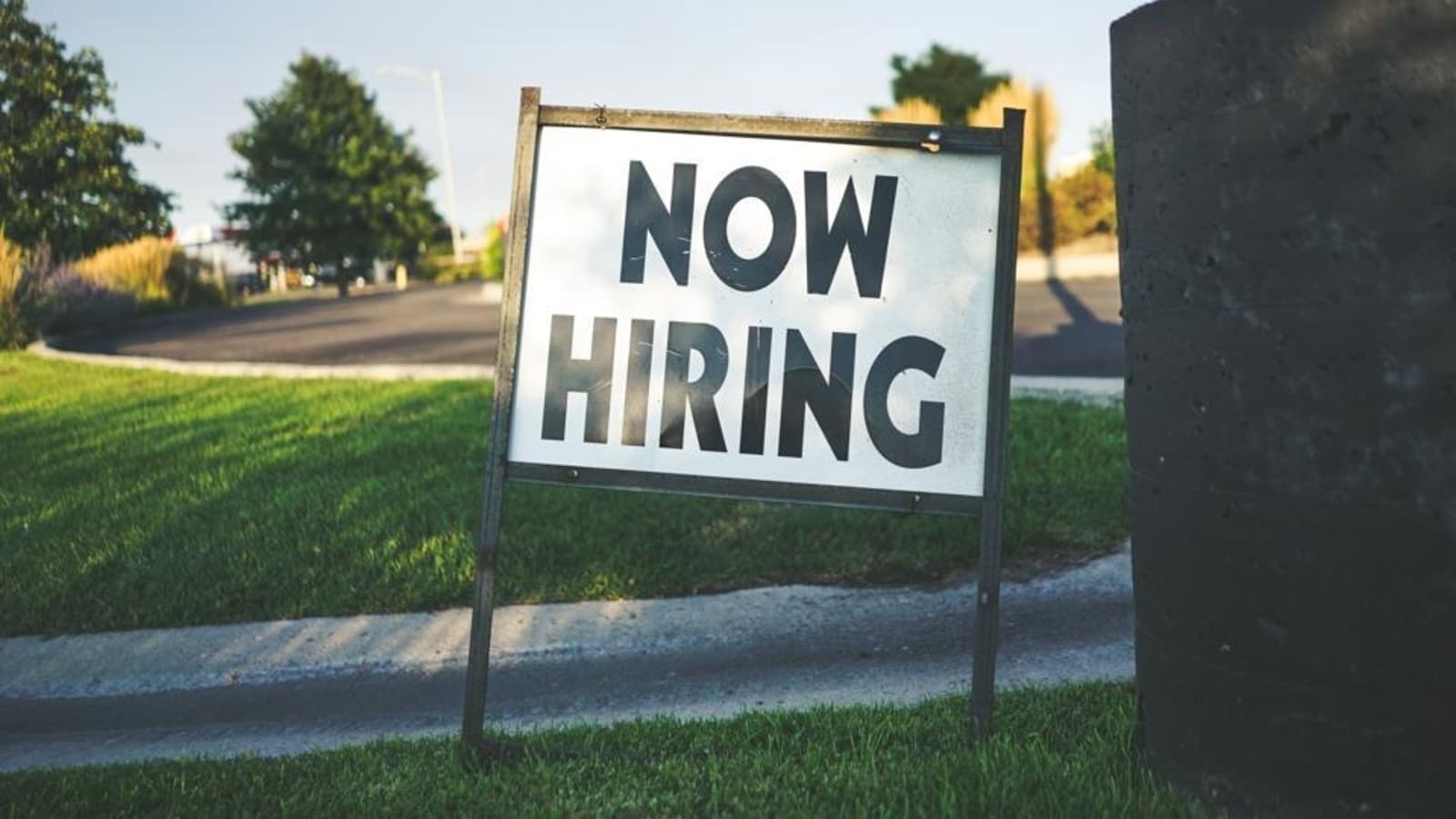