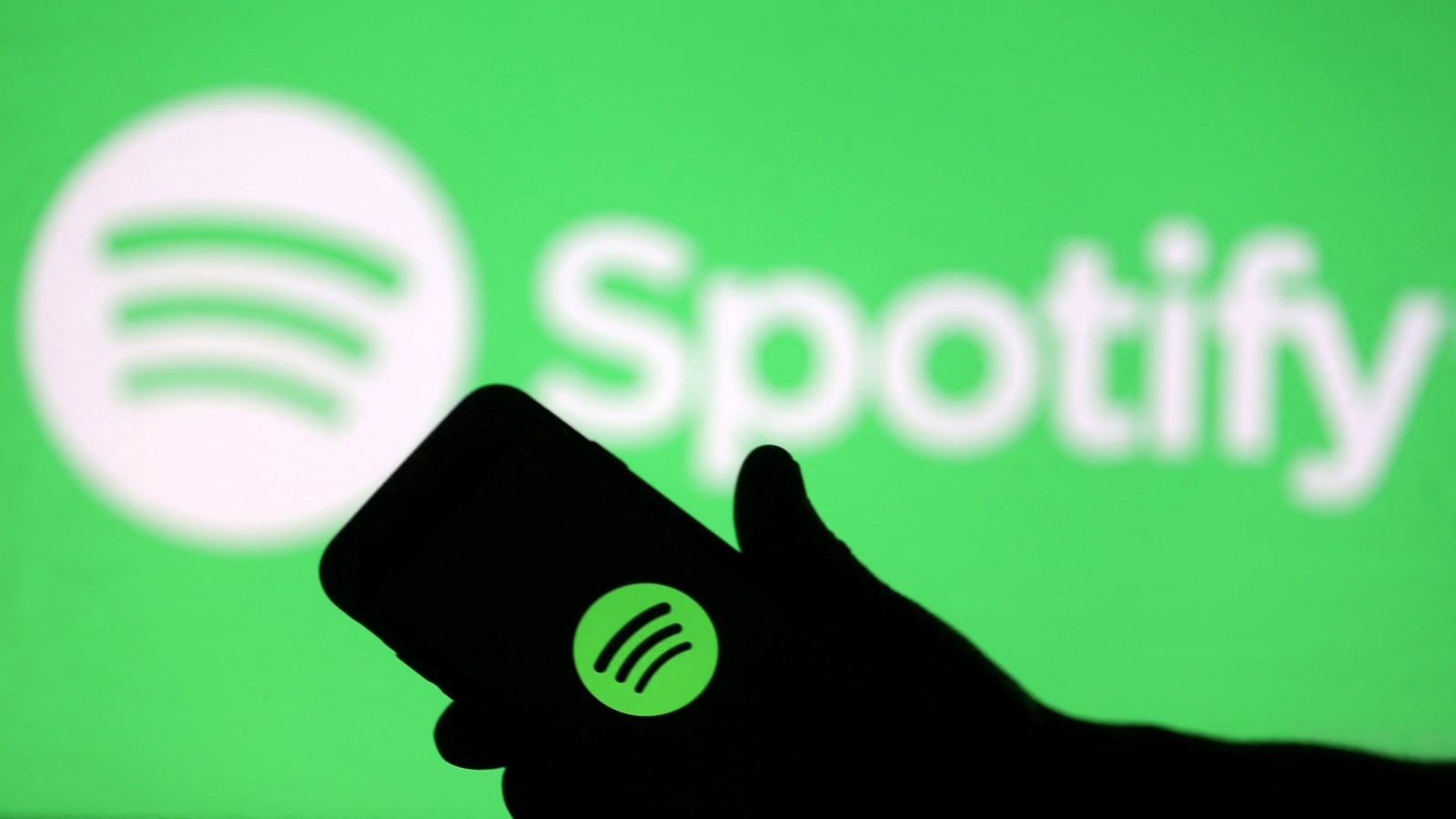 Spotify Technology SA is planning layoffs as soon as this week in an effort to curtail costs, according to people familiar with the plans.

The number of job cuts wasn’t specified. Spotify laid off 38 people from its Gimlet Media and Parcast podcast studios in October, as well as podcast editorial employees in September. The music streaming giant has about 9,800 employees, according to its third-quarter earnings report.

A Spotify spokesperson declined to comment on the upcoming cuts.

The company made a massive commitment to podcasting beginning in 2019. It spent over a billion dollars on acquiring podcast networks, creation software, a hosting service and the rights to popular shows like The Joe Rogan Experience and Armchair Expert.

Still, the investments have tested investors’ patience. Shares tumbled 66% last year as investors questioned when they’d begin seeing returns. Spotify executives said in June its podcast business would become profitable in the next one to two years.

Economic survey 2023 to be tabled today: All you need to know about it 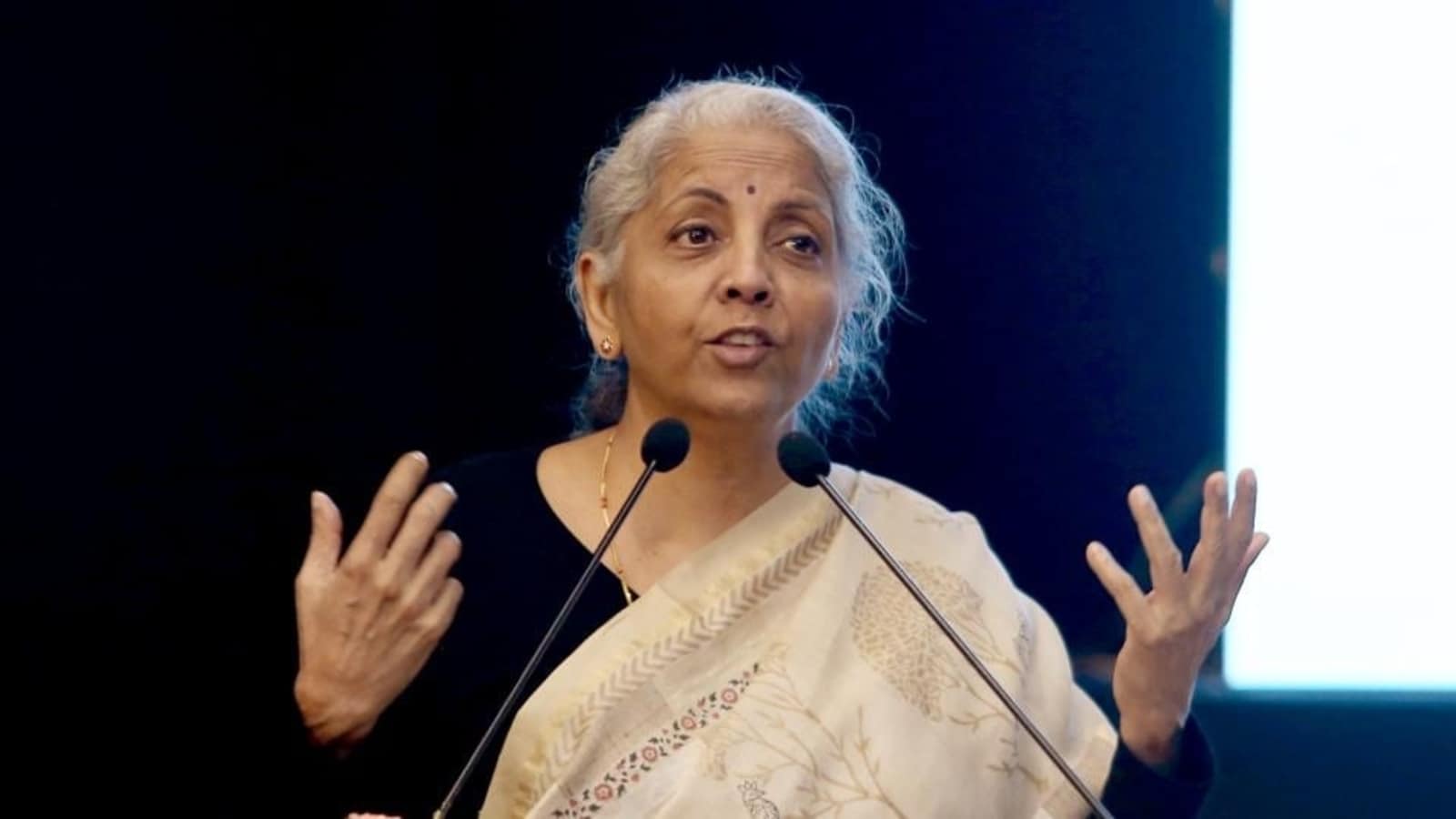 A day before of the Union Budget, the government is set to table the economic survey 2023 on Tuesday at 11am. Union finance minister Nirmala Sitharaman will present the pre-Budget document after President Droupadi Murmu’s address to the joint sitting of the two Houses of Parliament.

The Parliament’s Budget session is expected to see the opposition raising several issues, including the BBC documentary on the 2002 Gujarat riots. The Aam Aadmi Party (AAP) is also set to boycott the President’s address with the party’s MPs to stay out of the Parliament House, reported ANI citing party sources.

Also read: Number theory: The role of taxes in the Union Budget

Here’s all you need to know about Economic Survey:

1. The Economic Survey is a pre-Budget document prepared by the Economic Division of the Department of Economic Affairs in the ministry of finance and formulated under the supervision of the chief economic adviser (V Anantha Nageswaran this year). It is presented to both Houses of Parliament during the Budget session.

2. The document will give insights into the state of the economic performance of the country in the past year, highlights performance on major development programmes, government’s policy initiatives, and provides an outlook for the next financial year (2023-24) Budget – which will be presented on Wednesday.

4. This year’s survey will provide an in-depth analysis of the current state of the economy. Last year’s central theme of the economic survey was the ‘Agile Approach’ which put emphasis on India’s economic response to the Covid-19 Pandemic.

5. The economic survey for 2016-17 did not have detailed financial statistics of the government of India, unlike the traditional document.

(With inputs from ANI)

Shares set to rise amid Adani Group’s share sale, ahead of Budget 2023 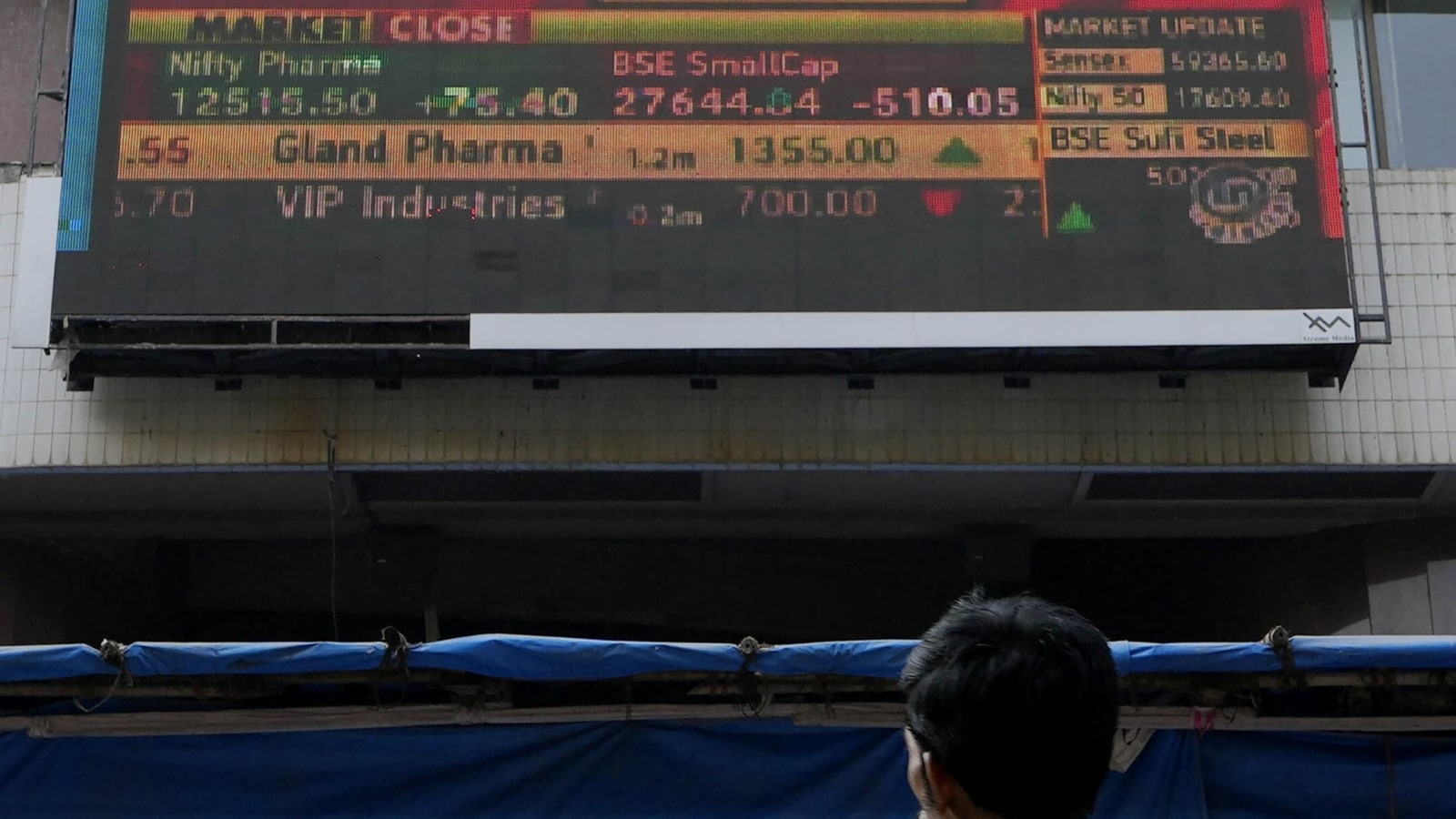 Indian shares are set to open higher on Tuesday, the final day of Adani Enterprises’ mega secondary share sale and a day ahead of the Union budget, with investors also keeping an eye out for interest rate decisions by global central banks later this week.

India snapped a losing streak on Monday as key Adani Group stocks arrested their two-session tumble since U.S-based short-seller Hindenburg Research, last week, flagged concerns about the groups’ debt levels and the use of tax havens, charges the conglomerate has denied. The report also weighed on banks, on worries about their loan exposure to the group.

Still, the group’s seven listed companies have lost $65 billion in market value since the report, while the flagship Adani Enterprises’ stock is well below the offer price of its crucial $2.5 billion follow-on share offering, which has seen only 3% subscription in the first two days.

Investors will also shift focus to India’s Union budget on Feb. 1, with the government’s fiscal consolidation path and borrowing calendar for fiscal 2024 seen as key triggers.

Traders will also watch the budget for any incentives to entice foreign investors, who have piled out of the market, especially since the report on Adani Group.

Foreign institutional investors have sold 151.65 billion rupees ($1.86 billion) worth of shares on a net basis in the past three sessions.

The Federal Reserve’s rate decision is due on Wednesday, with the focus on future monetary policy, which is key for Indian firms, especially IT companies, that have major exposure to the United States.

Besides the Fed, rate decisions from the European Central Bank and the Bank of England are also due this week.

Aiding domestic equities could be oil prices, which fell over 2% ahead of OPEC+ group meeting and on indications of a strong Russian supply. A fall in prices is a positive for oil importers like India.

** Tech Mahindra: The company reported a fall in quarterly consolidated net profit due to higher costs and a moderation in demand.