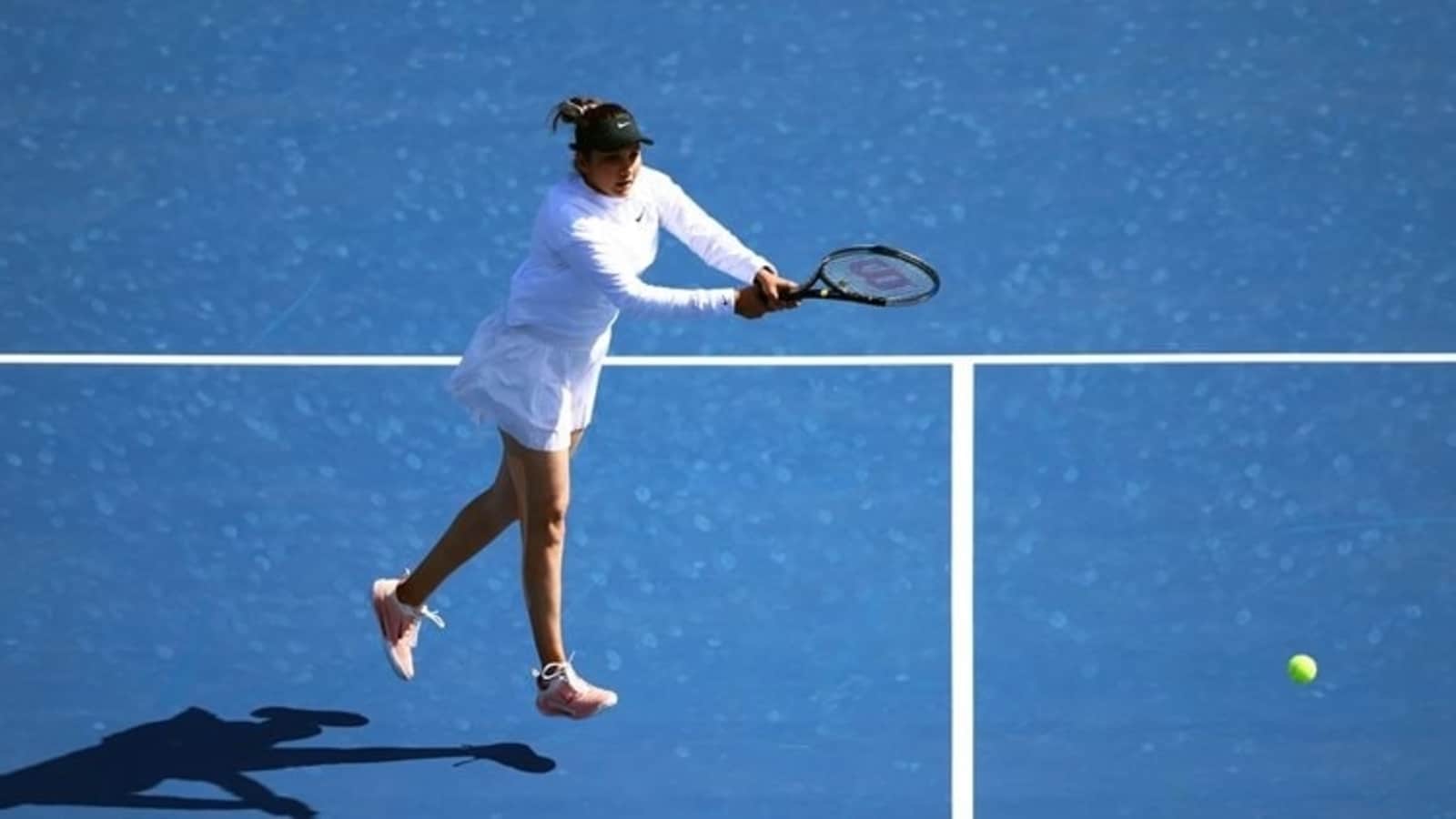 Sania Mirza’s last women’s doubles Grand Slam match ended in defeat as she went down 4-6 6-4 2-6 in the second round of the Australian Open on Sunday. Mirza and her Kazakh partner Anna Danilina, seeded eighth, lost to Belgium’s Alison Van Uytvanck and Ukraine’s Anhelina Kalinina in a clash lasting little over two hours.

The Indian men’s doubles pair of N Sriram Balaji and Jeevan Nedunchezhiyan’s run in the competition was also halted by the French duo of Jeremy Chardy and Fabrice Martin in the second round.

Balaji and Nedunchezhiyan, who came into the tournament as an alternate team, were handed a 4-6 4-6 defeat, ending India’s challenge in the men’s doubles event. A set down and trailing 0-3 in the second, Mirza and Danilina fought back as they won three games in a row.

They got a crucial break in the seventh game when Kalinina and Van Van Uytvanck hit a forehand wide, sending the match into the decider. However, in the third set the Indo-Kazakh were not able to carry forward the winning momentum as they were broken thrice.

Mirza is, however, still alive in the mixed doubles draw with veteran Rohan Bopanna. The duo had dispatched locals Jaimee Fourlis and Luke Saville 7-5 6-3 in their opening round on Saturday. A six-time Grand Slam champion (three in women’s doubles and mixed doubles each), the 36-year-old Mirza had announced that the Australian Open would be her last Grand Slam and she would be retiring after the WTA 1000 Dubai Tennis Championships, slated from February 19.

Australian Open – ‘I wanted it too hard, I need to chill,’ says stunned Swiatek | Tennis News